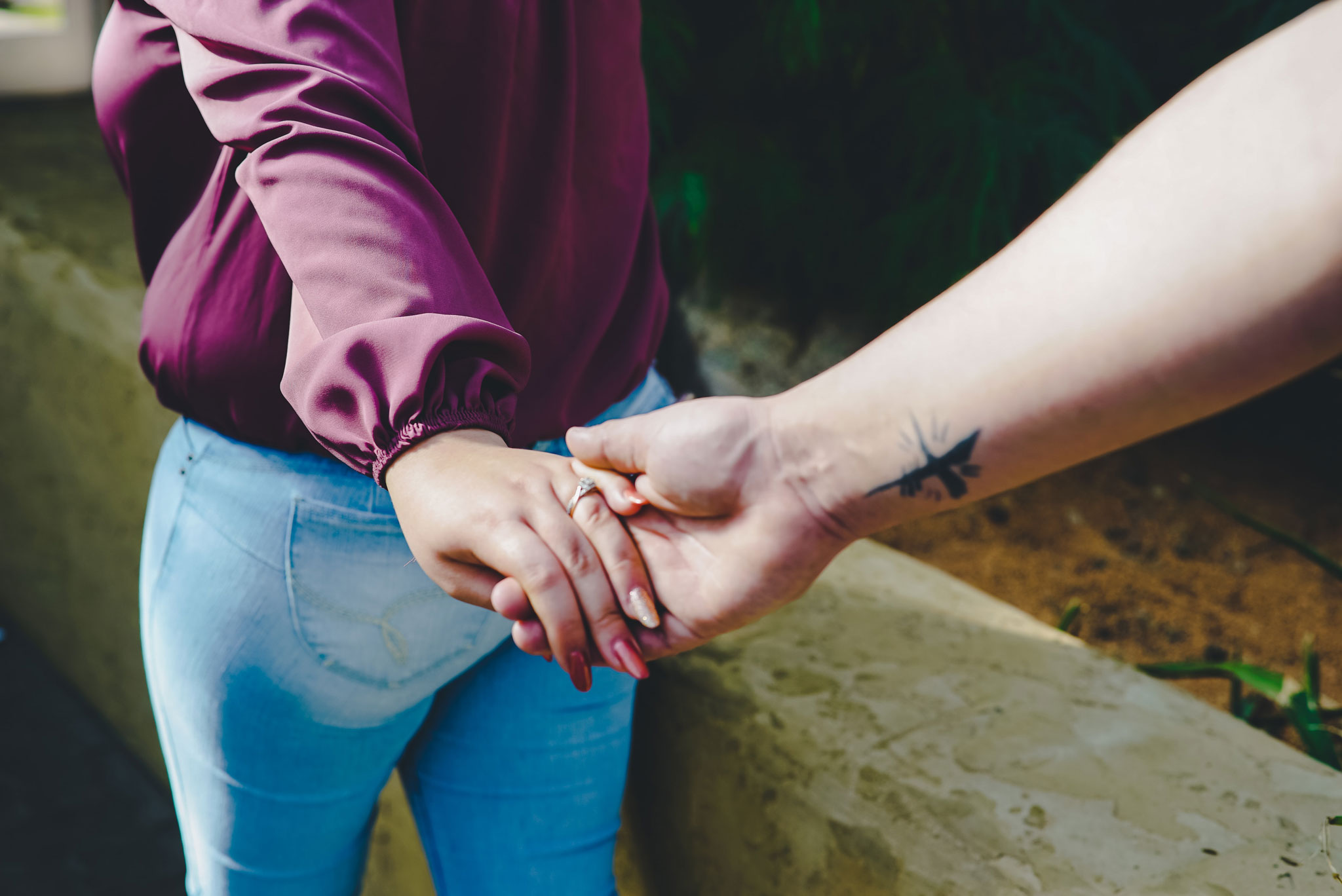 Stop making the same mistakes over and over again

We won’t assign you any reading in this article, but we wanted to share some tips to keep in mind to change your thinking about sex. Making a few changes to your approach can make sex a much more enjoyable experience for you and your partner. Here are 5 you should know about.

It’s definitely a myth that men like sex more than women. That said, it’s probably fair to say that most guys become aroused and ready for sex faster and easier than most women. Assume this is the case with your current partner. Don’t wait until you’re already under the sheets to be sexy. Show your appreciation beforehand with physical shows of affection, a well-timed compliment, or doing something around the house she would appreciate. This will set the stage for maximum enjoyment once you do get to the bedroom.

Some men would rather circle the block 10 times pretending they aren’t lost than just ask for directions. This is clearly neither the most effective or efficient way of getting to your desired destination. The same can be said about sex. Don’t play an endless game of trial and error to find out what she likes or doesn’t like. Instead, just ask. Use your words and directly ask if what you’re doing is working or what you could do differently.

There are so many variables to sexual enjoyment, even if the partners remain constant. Enjoyment can depend on mood, stress levels, what happened during the day, last week, last month or none of the above. The point being, just because something worked once or twice in bed doesn’t mean it will work again. You don’t need to reinvent the wheel every time — but you should be ready to mix things up as necessary.

Speaking of the clitoris, this part of the female anatomy that can feel like a mystery for some men is arguably the most important physical part of sexual enjoyment for women. It has hundreds of nerve endings that stimulate pleasure throughout her body. Paying attention to this area shouldn’t take up all of your time — but you should give it its due. It’s a good opportunity to use your words and ask for directions of what she likes most when you’re ringing the doorbell, so to speak. Too much stimulation can actually be uncomfortable for some women, so let her tell you what’s working and what’s not.

It’s not always fair to say that it’s super simple for men to get ready for and enjoy sex while it’s a rubix cube of a puzzle for women. The truth is, some men need a bit of extra support as well. If you’re struggling with erectile dysfunction (ED), let us know and we can set you up with a doctor’s appointment to explore your options.