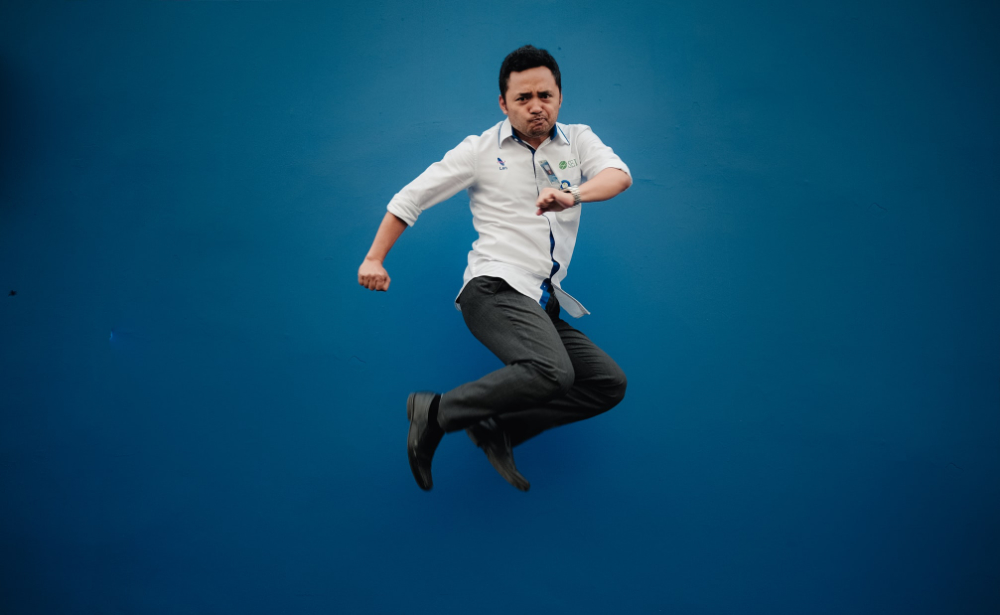 You’ve heard of brain food but what about penis food?

Did your mom ever tell you that the fish sticks on offer for dinner were brain food? Well she wasn’t far off. Omega-3 fatty acids found in fish like cod, salmon and pollack have shown promise in staving off dementia and improving overall cognition. Mom knows best, after all.

But what about the part of the male anatomy often referred to as the second-brain? Are there foods that boost penis health and performance?

Your mom either didn’t know, or didn’t care to share with you, that there are commonly available foods that can have positive effects on erectile function, as well as increase testosterone levels and sperm count. Here are five you should know about.

If you start your day with a jar of overnight oats or a bowl of oatmeal, you’re not only breaking your fast with a food full of protein and fiber, you might be setting yourself up for better erections when you need them most.

Oats contain an amino-acid called L-arginine, which is produced naturally in the body and is also found in foods like fish, poultry and red meat. When consumed, the body converts L-arginine into nitric oxide. Nitric oxide relaxes and widens blood vessels, improving blood flow—a mechanism mimicked by common erectile dysfunction medications like sildenafil, tadalafil and vardenafil to help men achieve and maintain erections.

One study found that 30% of men reported better erectile function when they were given L-arginine. Another found similar positive effects when L-arginine was administered in combination with pycnogenol (a product made from tree bark).

Just like your mom was onto something with fish sticks being brain food, Popeye wasn’t messing around when he declared his love for spinach. Spinach is packed with folate (aka folic acid, aka vitamin B9) which has a range of health benefits from helping to form DNA and RNA, to producing healthy red blood cells—important stuff.

Folate deficiency has also been linked to male sexual performance issues like ED and premature ejaculation (PE). Making sure you get enough folate from spinach and other dark leafy greens like broccoli, romaine lettuce and asparagus could help you get and keep erections, and make you last longer in bed. Spinach also contains magnesium, a mineral that has shown some evidence of increasing male testosterone.

No wonder Popeye was such a fan.

If you’re already trying, or planning on trying, to become pregnant in the near future, carrots might give you a boost. And since 1 in 6 couples in Canada will experience infertility—with 3 of 10 cases of infertility due to men—we could all use a boost.

Two important causes of infertility in men are low sperm count and low sperm motility (ability to move). Thanks to their antioxidant properties, it has been suggested that carrots and carrot products (like juices and seeds) can improve sperm count and boost testosterone.

One study found that carrot seed extracts improved male rats’ ability to increase sperm and elevate their testosterone levels. Another found that sperm used for in-vitro fertilization were more motile and healthy when black carrot extract was administered.

Assuming you can’t get your hands on black carrot extract, tomatoes, a common and delicious food, could play a role in improving your chances of getting pregnant.

In a 2017 study, subjects with low sperm count and poor sperm motility were given a glass of tomato juice every day for 12 weeks. Men who drank the tomato juice saw significant improvements in both sperm concentration and motility when compared to the control group.

Tomatoes contain lycopene, which gives them, as well as other fruits and vegetables their red colour. Lycopene has shown some promising results in improving male fertility in academic studies.

Get your mind going and blow flowing with a cup of coffee. Though it won’t do your breath or teeth any favours, coffee—more specifically caffeine—has been shown to increase erectile function by increasing blood flow to the parts of the body including the penis. A study of over 3,700 men found that caffeine equivalent to around 2-3 cups of coffee per day reduced the odds of erectile dysfunction.

Eating your vegetables is important, but treating yourself to a few cups of coffee per day could be equally important in maintaining good erectile function.