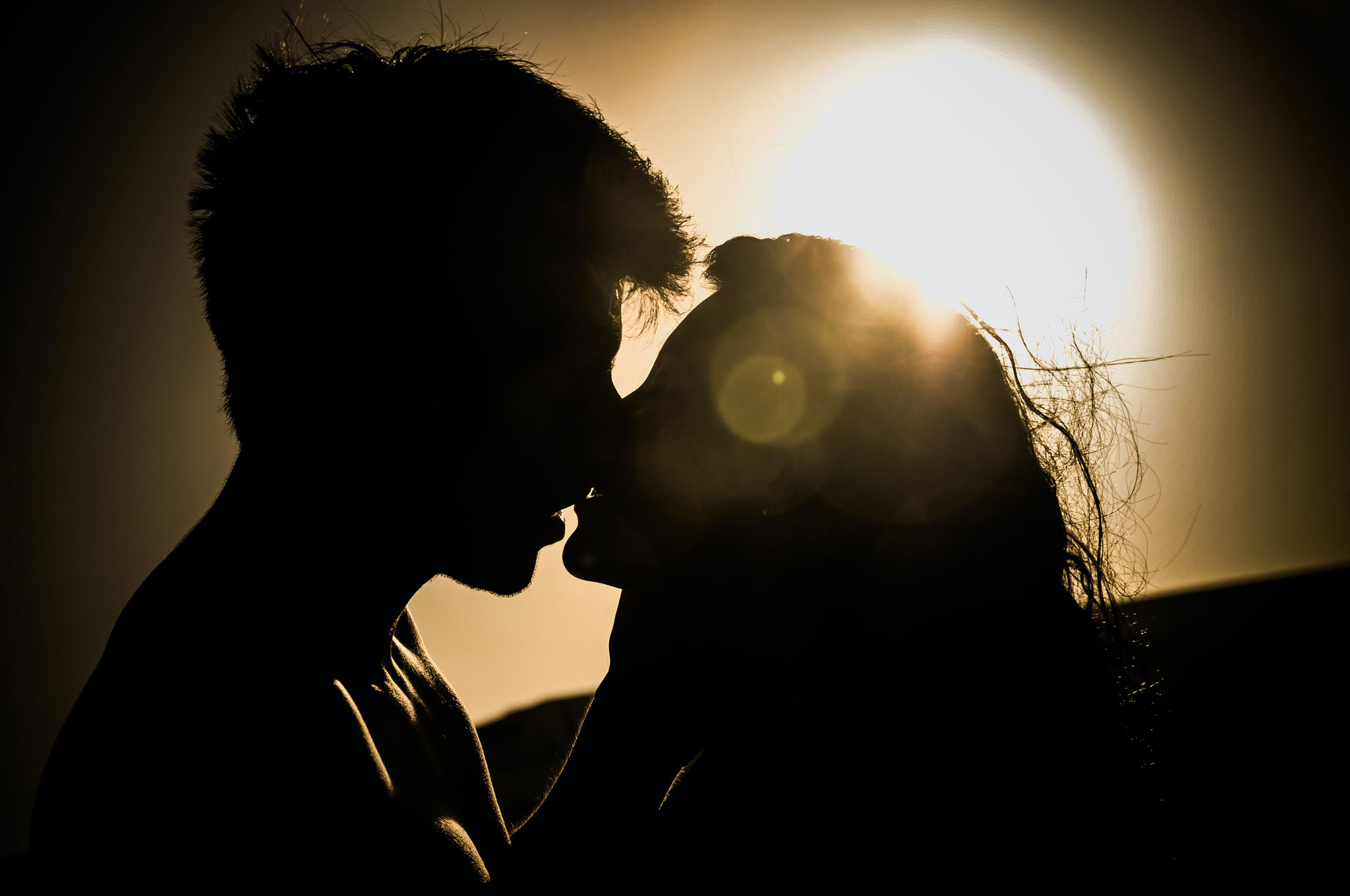 You’ll be forgiven for forgetting the specific details of your high-school sex-ed class. You might remember some awkward videos and pamphlets, lots of laughter and a very uncomfortable teacher, but the finer points regarding sexual health — specifically around sexually transmitted diseases — may have since escaped you.

In honour of Sexual Health Awareness Month, we’ll devote our attention to doing our part to share information on how you can keep yourself in fine sexual form throughout September and in the years to come.

What is a sexually transmitted infection (STI)?

Most STIs are caused by bacteria or viruses that are transmitted when an infected person’s mouth, genitals or anus comes into contact with another person’s mouth, genitals or anus. STIs affect both men and women, with those aged 25 and under making up almost half of all infected people. You’re more likely to be exposed if you have sex with more than one partner and do not use a condom during sexual activity. Although, some STIs can be transmitted through non-sexual activities, like childbirth, breastfeeding and intravenous drug use.

The Most Common STIs in Canada

Symptoms of chlamydia in men can include discharge from the penis, burning sensation when urinating, burning or itching at the opening of the penis, and pain or swelling in the testicles. It’s most common among women ages 15-24 and men 20-29 But what’s most insidious about chlamydia is that approximately 50% of men and 70% of women will have no symptoms and be unaware of their condition, according to Health Canada. A simple urine test can determine whether or not someone has been infected with chlamydia, and it’s usually treated with a round of antibiotics. When left untreated, it can cause internal scarring of the genitals, and in rare cases, infertility.

Gonorrhea infections have nearly doubled over the past two decades. Unlike with chlamydia where women account for a relatively higher proportion of infections, men account for about two-thirds of cases of gonorrhea. Symptoms in men include a burning sensation when urinating, a yellow-white discharge from the penis, itching or burning at the opening of the penis, and swollen or painful testicles. Women are more likely to show no symptoms of gonorrhea despite being infected. It is a curable infection treatable with antibiotics — but left untreated, it can cause serious complications.

Health Canada estimates that as many as 75% of all sexually active adults will experience at least one HPV infection in their lifetime. It is common for people infected with HPV to be completely asymptomatic, though women may develop genital warts. The infection is linked to cervical cancer in women, penile cancer in men, and throat, oral cavity and anus in both. HPV is incurable, but symptoms are treatable — there are also vaccines to protect against HPV. Women and men who have sex with men are at higher risk.

Genital herpes (often referred to simply as “herpes”) is an incurable, life-long, infection that causes painful sores in and around the genital area. Herpes can appear in bursts or “outbreaks” that come and go intermittently throughout one’s life. It is highly contagious and varies from person to person. For example, some people may only have one or two outbreaks in their lifetime, while others experience them more frequently. While there is no cure, antiviral medication can help with pain management and reducing the risk of transmission.

HIV stands for Human Immunodeficiency Virus, which causes Acquired Immunodeficiency Syndrome (AIDS). HIV attacks the immune system, leaving patients vulnerable to a host of infections and cancers. Though much progress has been made with respect to HIV/AIDS treatment, it is fatal if left untreated — and there’s no cure. Despite the progress, the World Health Organization estimated three-quarters of a million people die each year of HIV-related causes.

How to Prevent STIs?

It is everyone’s responsibility to limit the spread of STIs. Talk to your partner about their sexual history before engaging in sexual activity. And make sure you get tested regularly, and are aware of the potential symptoms.