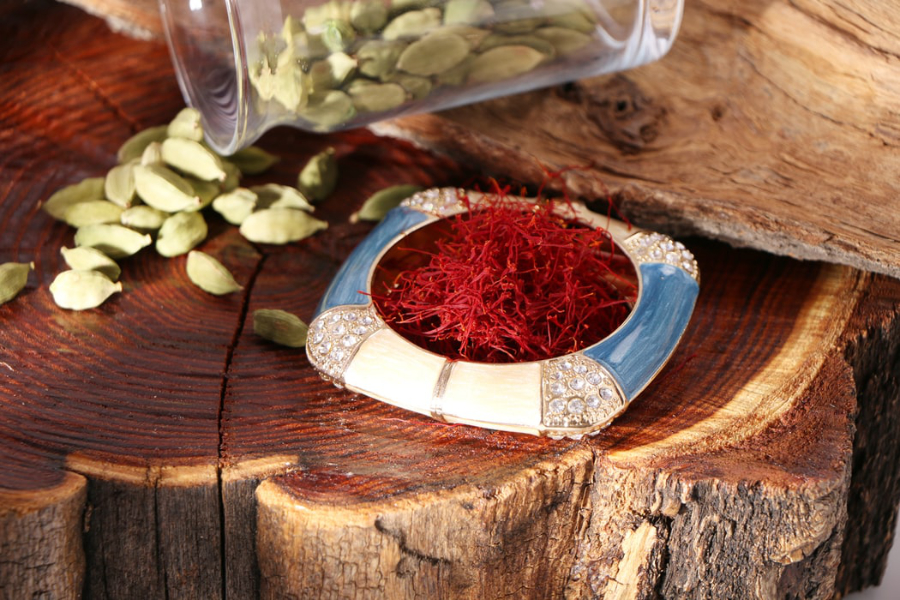 Research On Roots, Plants and Supplements That Can Improve Men’s Sexual Performance

The word aphrodisiac comes from the Greek god of love and ferity Aphrodite. If her depiction in paintings—as well as the several lovers she frequented throughout her life—are any indication, it’s no wonder that humans have used the term “aphrodisiac” to describe food or medicine that increase sexual desires.

By now, most men know about available prescription medications to increase sexual performance like Viagra®, Cialis®, and Levitra®. But for men looking for a more natural way to boost sex-drive and increase erectile function, here’s a list of five traditional treatments that even Aphrodite herself would approve of.

The roots and fruit of this plant, found on almost every continent on planet Earth, have been used in traditional Indian and Chinese medicine for thousands of years. Its purported health benefits include antioxidant, anti-inflammatory, antitumour and antidiabetic effects, as well as—perhaps most importantly— improvements in overall sexual function.

An academic review of studies looking at pharmacological and traditional uses of Tribulus Terrestris (TT) over a nearly 50 year period found that TT played an important role in increasing sexual desire and improving erectile function in both humans and animals.

As with many traditional remedies, the evidence of TT’s ability to play a role in restoring sexual function in men is inconclusive. But multiple studies, including one placebo-controlled study from 2017 in which 86 men with mild to moderate erectile dysfunction were given TT, do suggest it can be effective in increasing sexual desire and performance for some men and women.

Like Tribulus Terrestris, ginseng has featured prominently in traditional Eastern medicine for millennia. As a treatment for erectile dysfunction, legend has it that Chinese Emperor Shen-Nung first used Korean Red Ginseng (also known as Panax Ginseng and Chinese Ginseng) nearly 5000 years ago. More recently, Western researchers have sought to determine if the Emperor was actually onto something.

A 2007 study published in the Asian Journal of Andrology found that Korean Red Ginseng (KRG) can be an effective alternative to other more invasive approaches to ED—such as penile implants. Another study systematically reviewed seven randomized control tests and found that there was suggestive evidence that KRG was effective in treating ED. While neither study claimed conclusive evidence of the root’s effectiveness in improving erectile function, it does appear to be useful for some men.

But not all aphrodisiacs are derived from roots and plants. L-citrulline, an amino-acid naturally produced in the human body, can be found in foods like watermelon, nuts and dark chocolate. L-citrulline is available as a supplement in capsule and powder form. Like its close-amino-acid-relative L-arginine, both can relax blood vessels and can improve blood flow when ingested.

A 2010 study examined 24 middle-aged men experiencing mild erectile dysfunction. Half of the men (50%) saw improvements in erection hardness after taking L-citrulline orally for a one-month period. The study also asserts that supplementation of L-citrulline is safe and psychologically well-accepted by patients.

To be sure, it is less effective than proven ED medication like sildenafil, vardenafil and tadalafil. Although, another study in which men were given L-citrulline and transresveratrol supplementation in conjunction with PDE5i medications (like Viagra) reported notable improvements in erectile function.

Saffron has shown some evidence of being effective when used by men experiencing antidepressant related erectile dysfunction and low sex-drive. A meta-analysis examining 173 patients in 5 different studies found Saffron had a significant positive effect on sexual dysfunction in both men and women. What’s more, a 2012 study that administered 15mg of saffron twice a day over a 4-week period found that the colourful spice greatly improved erectile function and intercourse satisfaction. It’s important to note that these experiments were conducted using humans who experienced sexual dysfunction as a result of antidepressant use. Further research on the efficacy of saffron in treating non-antidepressant related ED and sexual function is needed.

Another widely-used traditional treatment for low-sex drive and fertility enhancement, Maca has shown some promise in improving sexual desire and erectile dysfunction (for those with mild ED). One of the randomized control-tests examined in a systematic academic review found maca to have had significant effects on patients with erectile dysfunction. In another study, 42% of men taking daily maca doses of 1,500-3,000 mg reported an increase in their sex-drive. However, both studies urge that additional research is required to establish more conclusive evidence about maca’s usefulness in treating sexual dysfunction.

Unlike prescription medications like sildenafil, tadalafil and vardenafil, conclusive evidence about the efficacy of natural aphrodisiacs is hard to come by. While they may be beneficial for some men in increasing libido and erectile function, roots, vegetables, spices and amino-acids simply don’t carry with them the same certainty as other medications.

If you’re experiencing erectile dysfunction or a decrease in libido, talk to your doctor. They will be your best resource in assessing your needs and determining the safety and effectiveness of potential treatments. Aphrodite might not have needed extra help in the bedroom, but millions of men do—and there’s help to be had.