Biotin For Balding: All It’s Cracked Up To Be? 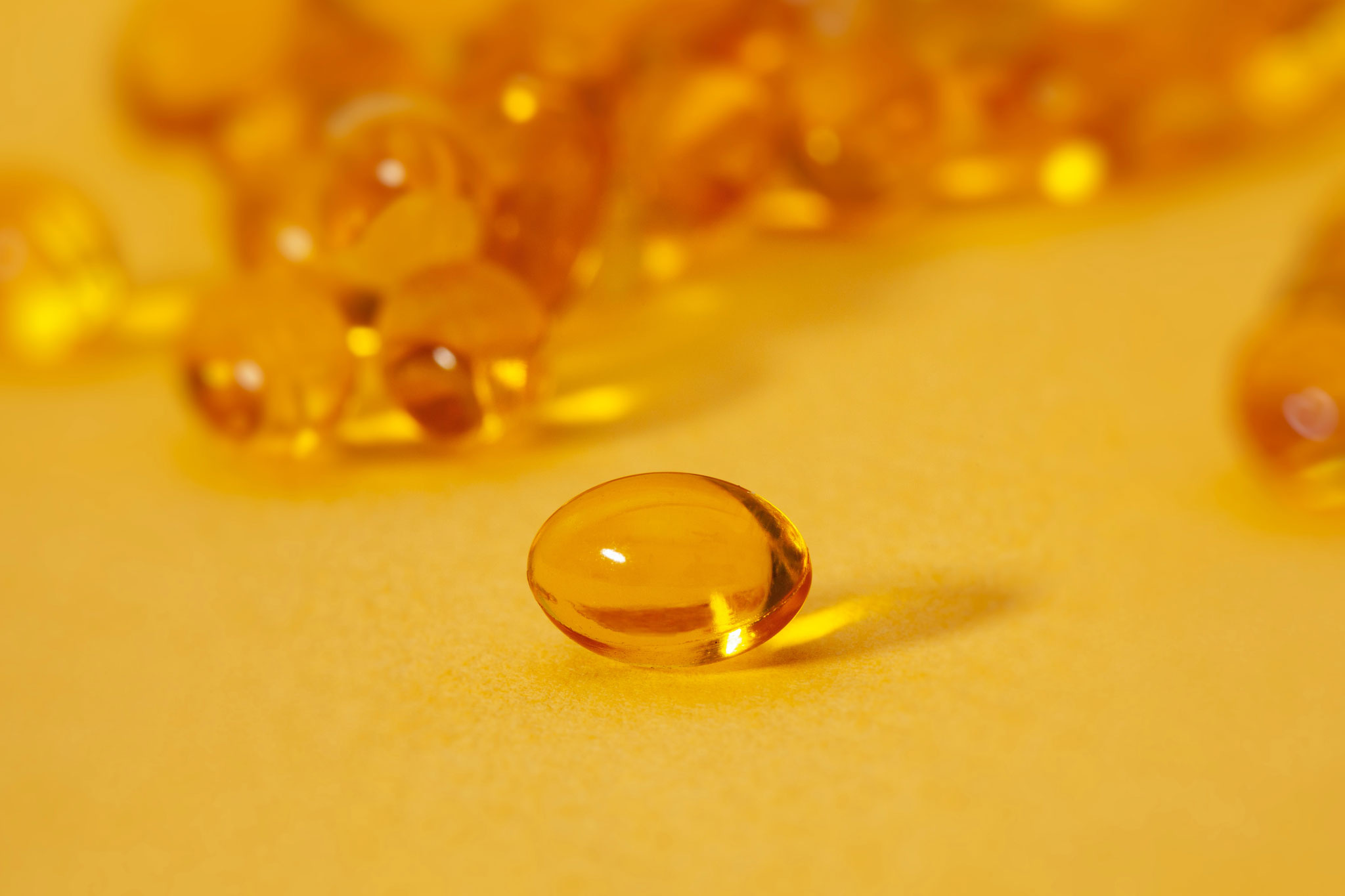 What Biotin Can and Can’t Do for Hair Loss

A search for hair loss products on your preferred online marketplace will bring up a variety of items. Among these items, you may see Chinese hair-growth serums, hair building fibres, minoxidil, perhaps even a thousand-dollar ultraviolet light helmet-looking-thing — whatever that is. One thing’s for sure: you won’t have to scroll too far before stumbling upon a bottle of biotin supplements.

Indeed, there is no shortage of claims that biotin will help regrow hair. At the very least, biotin is marketed as a product that supports healthy nails, hair and skin — so where does that extra leap of promising hair regrowth come from?

Biotin is one of the eight B vitamins and an essential nutrient humans need to survive. Although it’s widely available as a dietary supplement, biotin is also found in common foods like eggs, salmon, sweet potatoes, some nuts and seeds, and beef liver.

Two of the key roles played by biotin in the body are gene regulation and cell signalling. Since male-pattern baldness — the most common type of hair loss in men — is due in large part to the body’s conversion process of turning testosterone into dihydrotestosterone (DHT), biotin’s ability to affect gene regulation and cell signalling have drawn interest with respect to its role in preventing hair loss.

Despite the hype associated with hair regrowth, research on biotin’s ability to help with hair loss is not promising. Biotin supplementation showed some positive results in one double-blind study that featured a small sample of women who were experiencing temporarily thinning hair. But a larger academic review of available research found that biotin’s effects on hair loss were less promising.

Though biotin was effective in promoting hair growth and nail health in some participants, these individuals usually suffered from a pre-existing condition like uncombable hair or brittle-nail syndrome. This led the authors of the academic review to conclude that there is a lack of sufficient evidence for biotin’s effectiveness in healthy individuals. What’s more, supplementing one’s diet with biotin is usually unnecessary for most people in the West, who are able to obtain enough biotin from the foods they eat.

That doesn’t mean that taking biotin is necessarily a bad idea. Biotin supplementation is generally safe and, according to the Mayo Clinic, no serious side effects have been reported in people taking up to 10mg per day. If you are thinking about adding biotin to your diet in the form of a supplement, consider talking to your doctor first. But don’t expect it to work any magic in your battle against male-pattern baldness.

Luckily, there are at least two treatments for male-pattern baldness that have shown to be effective for a majority of men. One of these treatments is called finasteride (often sold under the brand name Propecia). It’s a one-daily oral medication that should be taken only if recommended by a licensed physician. A study of more than 1700 men who took 1mg dose of finasteride over two years showed that 83% experienced no further hair loss. About half of the participants also showed improvement in overall hair growth after the first year, with that number rising to 66% after two years.

Before exploring any kind of treatment for male-pattern baldness, talk to a doctor. They will be able to assess the reasons why you may be experiencing hair loss and explore all treatment options available to you.

If hair loss is on your mind, click here to schedule a free doctor’s appointment through UPGUYS.