Can Caffeine Give Men An Extra Jolt In The Bedroom? 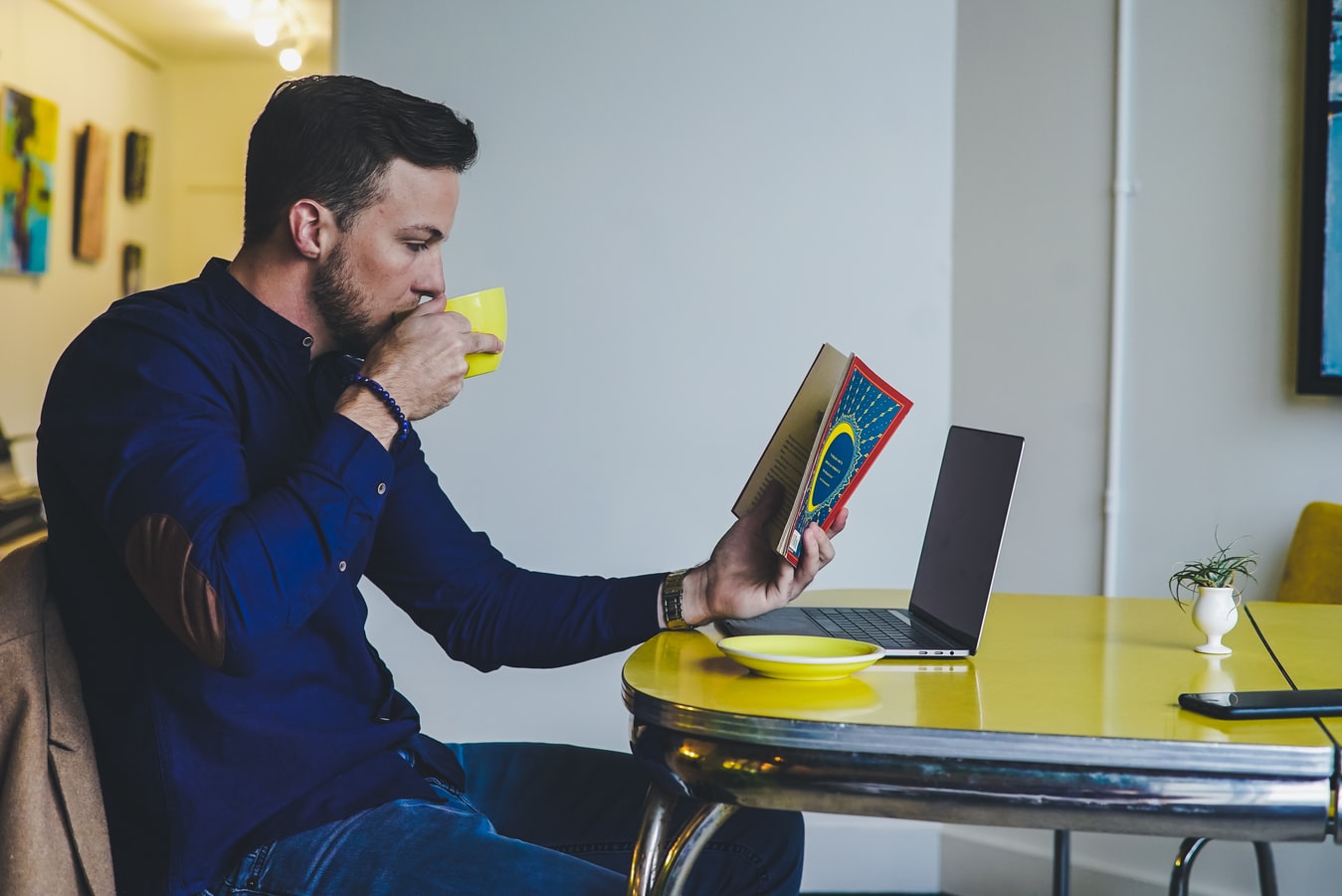 Hockey, poutine and the great outdoors aren’t the only things Candians are passionate about—they love a good cup of joe as well. Canada is the 10th highest coffee-loving nation in world per capita, far outpacing their American neighbours to the south (26th) and their close relatives across the Atlantic in the UK (46th).

The Canadian Association of Canada estimates that two-thirds of all Canadians drink at least one coffee each day, with men averaging around three cups per day. Not only is this good news for Tim Hortons, recent research has suggested that caffeine can play an important role in improving erectile function.

The Canadian Urology Association (CUA) estimates that between 5-20% of Canadian men experience moderate to severe erectile dysfunction. By the time men reach the age of 40, that percentage jumps up to nearly half—49.4%.

ED can be caused by a variety of factors, including physical, emotional and mental. Depending on the root causes, prescription medicines like Viagra (sildenafil), Cialis (tadalafil) and Levitra (vardenafil) can be effective in treating erectile dysfunction. Talk to a doctor if you’ve been experiencing ED on a regular basis—they will be able to assess your symptoms and point you in the right direction.

But there are non-prescription methods to improve erectile function as well. A healthy diet full of whole foods, low in fats and sugars, as well as regular exercise have been shown to be helpful to some men with ED. Limiting tobacco/nicotine intake and alcohol has also shown promise. The best news of all for coffee lovers out there, caffeine can give you a jolt as well.

At its most basic level, erectile dysfunction occurs when there’s insufficient blood flow to blood vessels in the penis. A study by the American Heart Association found that coffee has the potential to perk up small blood vessels and improve circulation. Participants who weren’t regular coffee drinkers were given a 5-ounce cup of caffeinated or decaf coffee. Those who drank regular coffee saw improvements to the inner lining function of blood vessels, and increased their blood pressure. That same study helped researchers better understand the potential benefits of caffeine on general cardiovascular health, which is linked to erectile dysfunction.

But there’s evidence that caffeine can help improve men’s sexual health in a more direct way as well. Another study performed by researchers at the University of Texas looking at the effect of caffeine on erectile function analyzed data from 3724 men all above the age of 20. It found that men who consumed between 85 and 303 milligrams of coffee per day were less likely to experience erectile dysfunction. This was especially true for men who consumed 170-375 mg/day, and included men who were overweight/obese and hypertensive.

Caffeine may even be able to reduce some of the side-effects of prescription ED medicines. A study out of Cairo University in Egypt administered sildenafil-citrate (Viagra) tablets that also contained caffeine to men experiencing erectile dysfunction. It found that this combination helped decrease the risk of a sudden drop in blood-pressure, a potential side effect of Viagra, Cialis and Levitra. Though further research is needed, it does suggest that caffeine and erectile function have a harmonious relationship.

How Much Coffee Do You Need to Drink?

The answer isn’t to down litres upon litres of the black stuff to make sure that you’re ready to go at night. Based on results from the University of Texas study, men who consumed between 170 and 375 mg per day experienced the most benefits. A 16 ounce ounce cup of coffee contains about 190mg of caffeine, meaning between 2 and 3 cups should do the trick. If black tea is your caffeinated drink of choice, you can expect about 95mg of caffeine per 16 ounces—adjust accordingly.

It would be a mistake to suggest that all that stands between men with ED and a return to normal is a couple cups of coffee—far from it. Erectile dysfunction is a common, complex and potentially serious problem that requires some kind of intervention. Talk to your doctor if you’ve experienced lacklustre erectile function over the past 3 months and see what options are available for you.

In the meantime, you’ll be forgiven if you’re a little extra excited for your next cup of morning coffee.