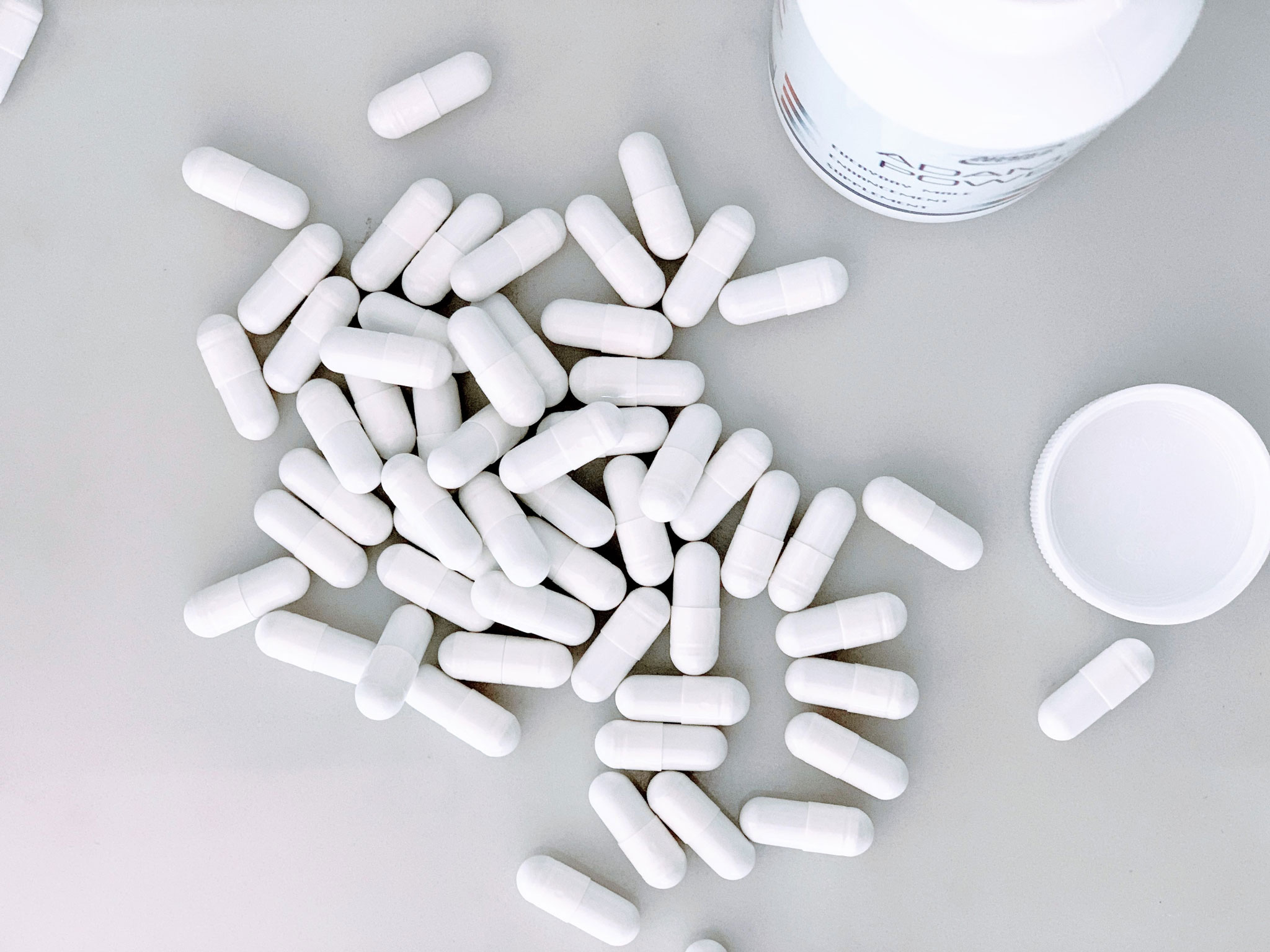 Important Information You Should Know

Men have been looking for a reliable and effective hair loss remedy for thousands of years. After centuries upon centuries of slapping all kinds of herbs, serums and animal parts on top of the scalp in the hopes of slowing the advance of male-pattern baldness, enough was enough.

In the past 30 years, we’ve managed to develop several different treatments and procedures designed to stop hair loss and even regrow new hair — one of the most popular is called finasteride. Research has shown that men who take this once-daily tablet experience mostly positive results after months of continuous use. Considering around half of all men in Canada suffer from some type of hair loss, having a treatment that works is good news.

As members of the UPGUYS community will know, virtually all prescription drugs — like the ones used to treat erectile dysfunction — carry with them at least some risk of side effects. Finasteride is no different, and though only a small percentage of men have reported side effects, anyone thinking of taking finasteride for hair loss should be aware of the potential risks.

With that said, in its update, the FDA made it clear that only a small number of men reported side effects in clinical trials. Specifically, 3.8% (36 of 945) said they experienced one or more instances of low-libido, less semen during orgasm, or erectile dysfunction. It should be noted that, in those same clinical trials, 2.1% of men who received a placebo also reported side effects.

Some Canadian health authorities have also warned of the potential for sexual side effects. HealthLink BC lists both a decrease of semen and lowered sexual ability/desire on its website. (It also lists breast lumps, nipple discharge, breast or testicle pain, and an inability to urinate — if you experience any of these serious side effects, you should talk to your doctor or pharmacist promptly). Despite this, like the FDA, HealthLink asserts that many people using this medication never experience these side effects.

In addition to the risk being relatively low, men who do experience them tend to rid themselves of side effects after stopping finasteride treatment. One academic study that looked at over 70 research papers found that most side effects were reversible in five days. However, some men do have side effects linger for months even after discontinued use of finasteride.

This information isn’t meant to scare anyone off from considering finasteride as a treatment for male-pattern baldness. As anyone battling hair loss can tell you, balding can cause all kinds of emotional distress related to low self-esteem, low-self image. Somes studies have even found that people with alopecia (the fancy word for hair loss) are more likely to experience anxiety and depression than their healthy peers. That’s why finding an effective and safe treatment is so important for the millions of men (and women) who are losing their hair.

If you’re considering trying finasteride for hair loss, set up an appointment with a qualified doctor to understand all your options. Yes, there is a chance for side effects with finasteride — but your doctor is aware of them and will know how best to weigh the risks. Whatever you decide, remember these three important points: never take finasteride unless it’s prescribed by a doctor, be informed and aware of the potential side effects, don’t wait too long to stand up to hair loss.