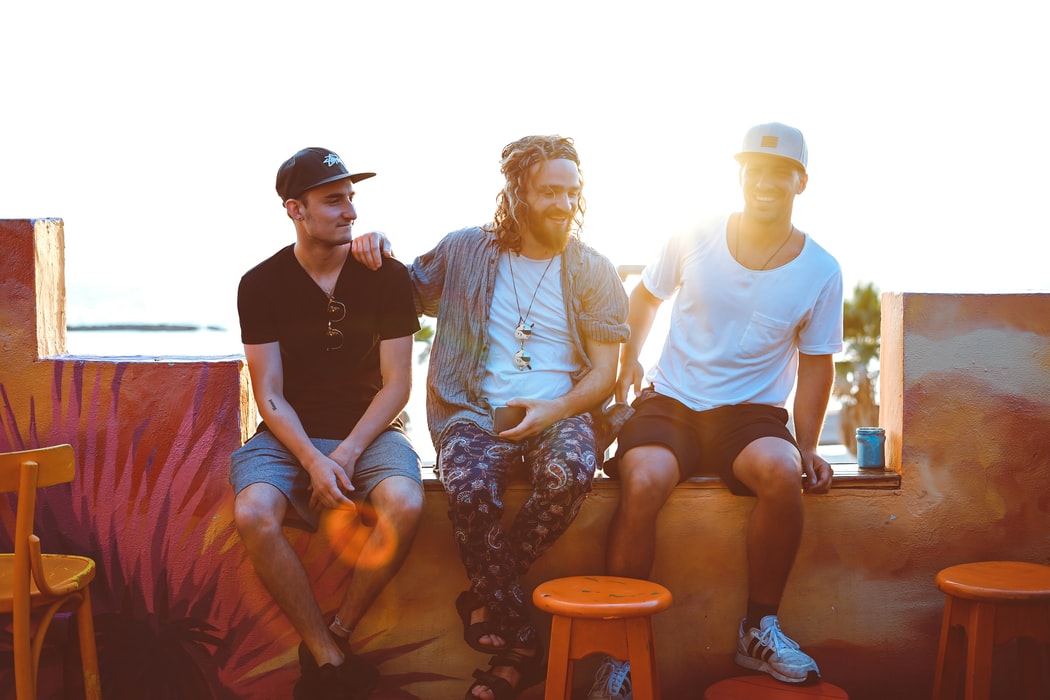 Everything You Need to Know About Vardenafil

For every Coke and Pepsi, there’s an RC Cola. The Beatles had John Lennon and Paul McCartney, and George Harrison. Most computers run on Windows or Mac operating systems, there’s also Linux.

Erectile dysfunction drugs too have their third-place contemporary. Vardenafil—better known under its brand name Levitra—owns about 5% of the market, trailing sildenafil (Viagra) and tadalafil (Cialis), which take up 65% and 30% respectively.

Just because it’s relatively less popular doesn’t mean it’s less effective. Depending on your particular needs and advice from your doctor, vardenafil could play an important role in treating erectile dysfunction. Here’s what you should know about it.

Vardenafil belongs to a class of drugs called phosphodiesterase type 5 (PDE5) inhibitors—the same class as sildenafil and tadalafil. The drug relaxes blood vessels and increases blood flow to the penis, making it easier to achieve and maintain an erection. It usually begins to take effect within 30-60 minutes. It’s commonly sold under the brand names Levitra and Staxyn, but also available in generic form.

Before getting too excited about the potential differences between the two, let it be known that Viagra and Levitra are very similar. Both are PDE5 inhibitors that share a common mechanism. Both take between 30 minutes to an hour to start working and last about 4-5 hours (potentially longer depending on dosage, age, and severity of ED). Side effects related to both medications are similar as well, namely flushing, headaches, indigestion and stuffy or runny nose.

Though they’re closely related siblings, they aren’t identical twins. Vardenafil/Levitra can be taken without food, while sildenafil/Viagra is meant to be taken on an empty stomach. Vardenafil is also available in a dissolvable tablet form, usually sold under the brand name Staxyn. The dissolvable tablet may shorten the amount of time for the effects to take hold when compared to a normal Levitra/Viagra tablet.

There is also some research that suggests vardenafil can have a positive effect on a different and almost equally common male sexual performance issue: premature ejaculation. In a study published in the journal Nature, men who were given vardenafil to improve ejaculatory control performed better than those given a placebo.

Ultimately, vardenafil and sildenafil are similar in time it takes to start working, how long it lasts, side-effects and effectiveness. Talk to your doctor about the differences between these two medications to understand the full scope of benefits.

While Levitra and Viagra share much in common, there are more substantive differences between them and Cialis. Cialis’ active ingredient, tadalafil, is in the same class of drugs as vardenafil and sildenafil. As such, they share many of the same common side-effects.

Where Cialis differentiates itself from Levitra is in its long-lasting effects. Tadalafil can remain effective for up to 36 hours after ingested. Tadalafil is also available in a daily-dose, meant to be taken every day whether or not you might engage in sexual activity that day. Like Levitra, it can be taken with or without food.

(There is a potential for more serious side-effects associated with erectile dysfunction, including vision and hearing loss, fainting and long-lasting erections. Consult with your doctor and read the patient leaflet to understand the full potential impacts of taking ED medication.)

This guide is meant to provide a brief overview of the differences between vardenafil, sildenafil and tadalafil—but it doesn’t come close to replacing the insight and important information your doctor or pharmacist will share.

If you are experiencing recurring erectile dysfunction, consult a doctor to see what your options are. ED can sometimes be alleviated with changes to diet and exercise, or reducing tobacco and alcohol intake. It’s also vitally important you share with them any current medications you’re taking for heart conditions, hypertension or HIV.

Levitra may be the third-most popular erectile dysfunction medication, but that doesn’t mean it’s third-best. Ask your doctor if medication is right for you.