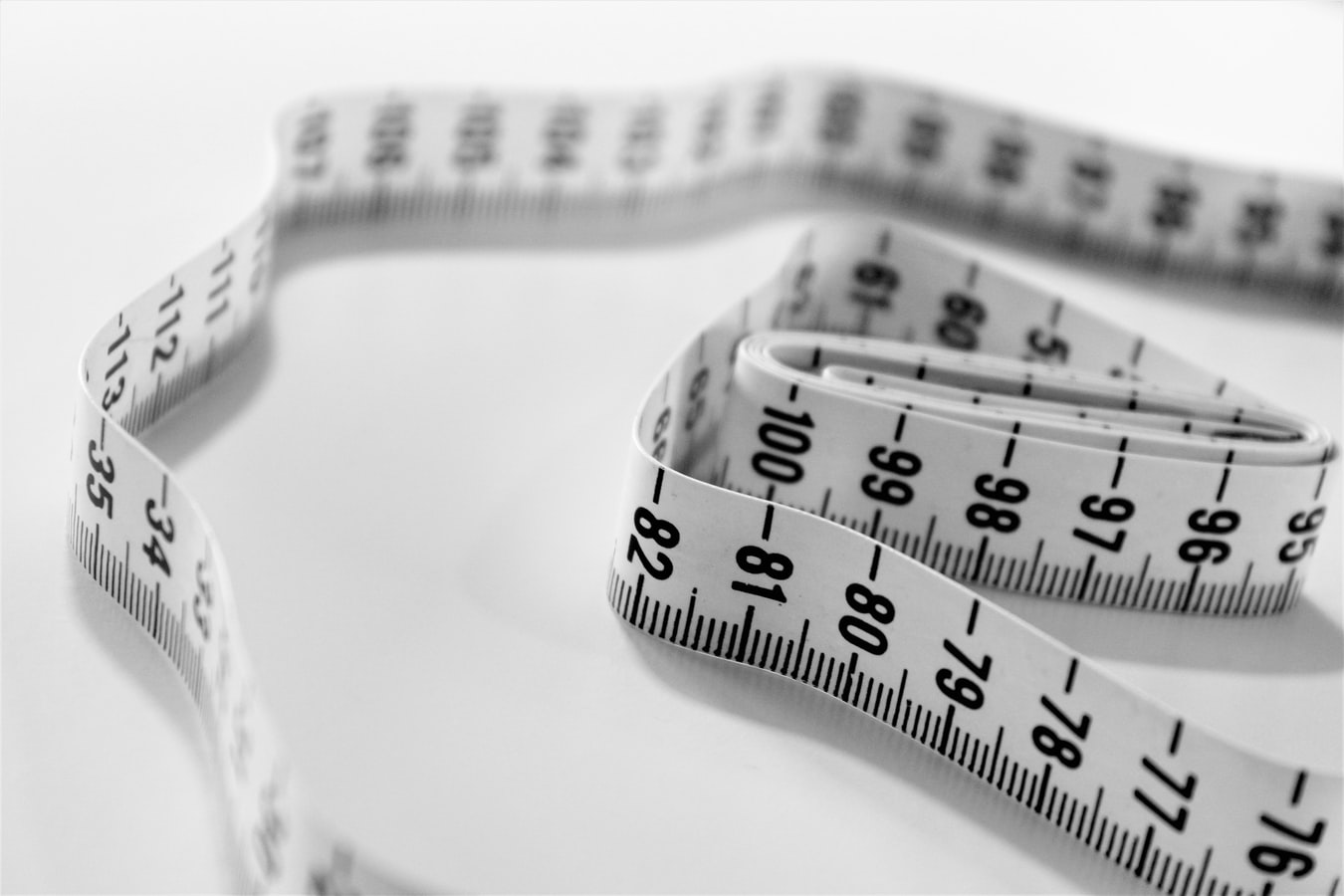 How Dropping A Few Pounds Can Raise Your Game

Canadians often like to point at their southern neighbours and talk loudly about the ways in which they differ. Among these differences: we think we’re nicer, more welcoming and healthier. But while Canucks peg themselves as the lesser of two fast-food loving, overweight North American nations, this may no longer be the case.

Health Canada released a report in 2017 finding that almost two-thirds of adult Canadians (64%) are overweight or obese. When you consider the serious concerns associated with obesity—including but not limited to: diabetes, high blood pressure, cancer, sleep apnea, arthritis, gout—Canada could be in the midst of a damaging health crisis.

In addition to the tens of millions overweight or obese Canadians, millions of Canadian men experience erectile dysfunction (ED). And research has shown the two are interconnected.

The most common and general measure of obesity is the Body Mass Index (BMI). BMI is calculated by taking a person’s weight in kilograms and dividing that by their height in metres squared. That number is then classified in a table ranging from underweight, normal weight, overweight to three classes of obesity.

What is Erectile Dysfunction?

Erectile dysfunction is the persistent inability to get and maintain an erection satisfactory for sexual activity. The risk of ED steadily increases with age and is often associated with other health problems like diabetes, hypertension and high cholesterol; and can be exacerbated or caused by lifestyle factors like smoking, alcohol abuse, poor diet and inactivity.

Studies have shown there is a clear and significant connection between obesity, low testosterone levels and ED. Obesity has a negative effect on the body’s ability to pump blood to the penis, and lowers testosterone levels—both of which contribute to erectile dysfunction.

On top of the direct linkages between obesity and ED, the former increases the risk of hypertension, diabetes, and heart problems, all of which are connected to poor erectile function. What’s more, conditions like anxiety and depression that can result from obesity are also linked to erectile dysfunction.

What You Can Do About It

As much evidence as there is showing that obesity and erectile dysfunction are interconnected, there is almost as much evidence indicating that changes in lifestyle and weight can improve erectile function. Two Harvard studies have shown that having a slimmer waistline and increased exercise can both help reverse ED.

One study showed that men who participated in moderate exercise—as little as 30 minutes of walking every day—can lower the risk of developing erectile dysfunction by as much as 41%. Another suggests that men with 42-inch waistlines are 50% more likely to experience ED than those with 32-inch waists. Staying active, keeping a slim waistline, and eating a healthy diet full of fruits and vegetables also help to decrease the risk of developing type-2 diabetes and high-blood pressure.

Italian researchers conducted a study in which 110 obese men between 33-55 years of age were given a detailed plan designed to help them achieve 10% loss of their total body weight over two years. 31% of men who completed the study regained normal sexual function, compared to only 5% of the control group.

Although it might not be the first negative impact of obesity that comes to mind, the link between obesity and erectile dysfunction cannot be ignored. Things like losing weight by exercising more and adopting a healthy diet can pay major dividends to men’s sexual and overall health. On top of the potential for restoring sexual function, healthier lifestyles can help decrease risks for other serious health conditions.

Talk to your doctor if you need help with your weight or are experiencing erectile dysfunction. Healthy lifestyle changes in combination with prescription medication like sildenafil, tadalafil or vardenafil can help treat erectile dysfunction and get you back in the game.