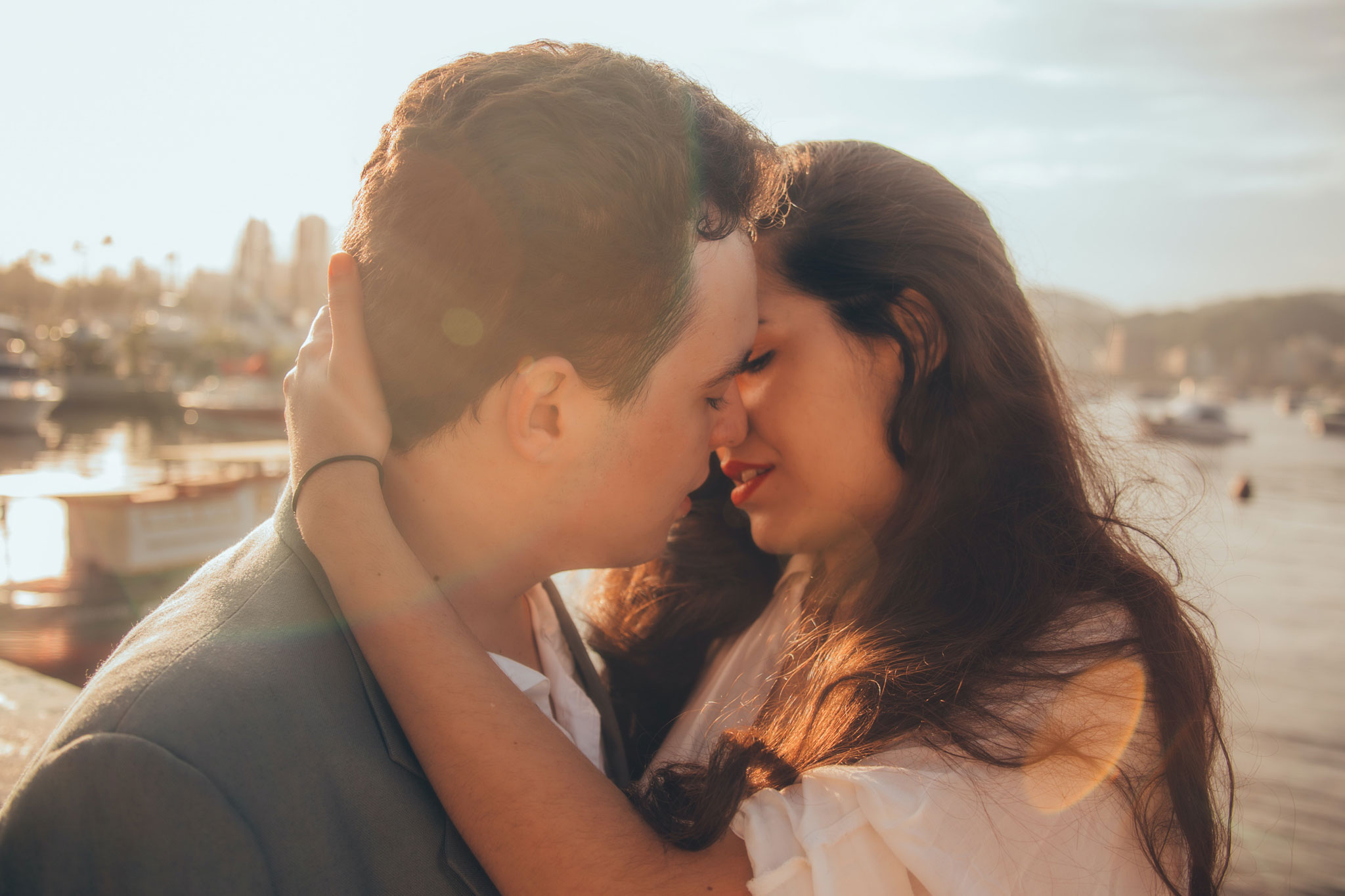 A look at how often men should ejaculate

The word “should” can be problematic. It evokes some kind of moral high-ground, suggesting there is a way things ought to be done and a way they ought not. Most men though would probably welcome some kind of guidelines for how often they should ejaculate — assuming the recommendation is more than never.

Research on the topic has produced some mixed results. One study, conducted by researchers from Harvard University, included survey results from nearly 32,000 men who answered questions about ejaculation frequency over a ten-year period. Specifically, the goal was to see if a higher frequency of ejaculation was associated with lower rates of prostate cancer — one of the top three most common cancers in men worldwide.

Another large study, featuring 918 middle-aged men from Great Britain, showed that having more orgasms might help men live longer lives. Men in the study who ejaculated two or more times per week (at least 100 per year) reduced their mortality risk by as much as 50 percent, compared to those who had sex less often. The study suggests that death from coronary heart disease — another common killer of men — was most positively impacted (lowered) as a result of more frequent orgasms.

Obviously, if the question of how many ejaculations is normal or ideal is hard to answer based on scientific research featuring hundreds of thousands of men, it’s probably a question to which there is no neat and tidy answer. It is safe to say, however, that a healthy sex life is an important part of overall sexual health. So don’t fret too much about the quantity of orgasms and think more about the quality.