Where In The World Is ED Most Common? 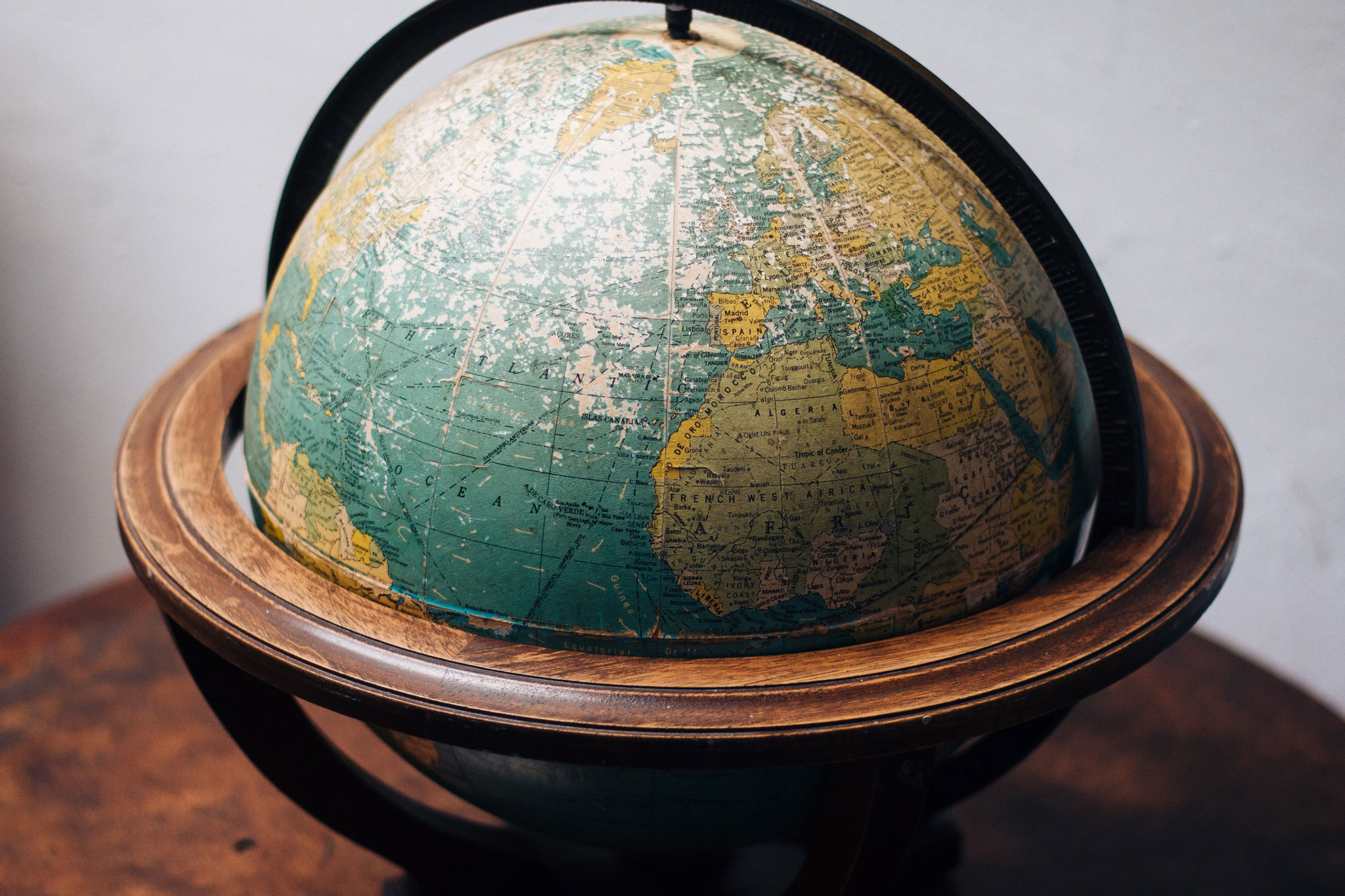 Some People Experience More ED Than Others

Despite there being more than 7.8 billion people from thousands of different cultures and hundreds of countries all over the word, we share much more in common than we have differences.

For the nearly 4 billion men around the world, erectile dysfunction (ED) is one of those shared commonalities. But is ED as common in Canada as Cambodia? How about Bolivia and Bulgaria? Georgia and Gabon? Okay—I’ll stop now.

A 2011 study in the Asian Journal of Andrology wanted answers to the question we posed above. It reviewed several studies from around the world to see if ED was more common in one corner of the world over another.

Since definitions for ED can vary among nations, and research usually involves answering surveys with self-reported results, many studies produce a wide range of results for the prevalence of erectile function issues in men.

For example, one academic review published in the journal BJU International found that global prevalence of ED in men ranged from as little as 3 percent to as much as 76.5%—quite the range indeed.

But one worldwide study produced more precise results. Looking at a random sampling of the population in 29 countries around the world, using a mix of phone, in-person and door-to-door interviews, researchers were able to get a sense of how prevalent ED was in seven different regions around the world.

Austria, Belgium, Germany, Sweden and the United Kingdom made up the Northern Europe group. Erectile dysfunction was reported in 8% of men surveyed, which was 2% below the overall average.

Nations in the Southern Europe group were Italy, France, Israel and Spain. Here, the prevalence of ED was also slightly below the 10% average, matching their Northern continental neighbours.

The most geographically diffuse of the seven groupings, the nations in the non-European West category are those that, while not located on the European continents, share many cultural similarities with European nations. The nations included were: Australia, Canada, New Zealand, South Africa and the United States.

Only two countries within Latin America were featured in the study—though they are the two most populous: Brazil and Mexico.

Men from four Middle Eastern countries were surveyed in the study, three of which are located in Northern Africa. Algeria, Egypt, Morocco and Turkey was the grouping that reported the lowest prevalence of ED among all seven.

China/Hong Kong, Japan, Korea, and Taiwan make up the East Asia block of countries. Men in these countries reported the second-highest prevalence of ED, trailing only Southeast Asia.

At a rate double that of the average, men from Malaysia, the Philippines, Singapore and Thailand were most likely to report experiencing erectile dysfunction.

Given the challenges associated with studying ED, it’s no surprise that results can vary from country-to-country. What’s more, cultural differences related to disclosing information of a private and sexual nature make it hard to find conclusive evidence. In areas with greater access to healthcare, and where physical activity and nutrition are common, rates of ED are generally lower.

With all these factors at play, it’s important not to overvalue one study versus another. It could be that men in Malaysia and Singapore experience ED more frequently than men in France or Israel, or the results could be a function of something completely different.

What is true, however, is that erectile dysfunction affects men all over the world, irrespective of their nationality, heritage or culture. As attitudes in the West and beyond begin to change, and discussions around men’s sexual health become more normalized, men are starting to understand that ED can and should be dealt with.

Whether treatment includes prescription medication, like Viagra, Cialis or Levitra, or a combination of exercise and healthy lifestyle changes, men don’t have to let erectile dysfunction control their lives. The first step is to consult with a licenced physician—they will be able to assess your current situation and pave a path forward.