Levitra Vs Cialis: Which Is The Best For Me?

UPGUYS > Blog > ED Treatment > Levitra vs Cialis: Which Is the Best for Me?

Written by the UPGUYS Editorial Team Published on April 05, 2022

The good news is that men can use sex supplements to get their boner back. Two common supplements are Levitra and Cialis.

If you're torn between the two, this guide is for you. Let's take a look at what you need to know about Levitra vs Cialis.

If you have specific questions about Cialis vs Levitra, you can jump down the table of contents. That way, you'll be able to find all the information you need!

-What Is Levitra (Vardenafil)?

-What Is Cialis (Tadalafil)?

-What Are the Main Differences?

-Levitra Side Effects vs. Cialis

-What Are the Similarities Between the Two?

-Which Is Stronger: Levitra vs Cialis

-Can I Take Levitra and Cialis Together?

-Final Words: How To Choose Which One Is Better for Me?

What Is Levitra (Vardenafil)?

Levitra, also known by its generic name vardenafil, is a sex supplement and a type of PDE-5 inhibitor that can help men who struggle with erectile dysfunction.

This drug works by limiting the amount of PDE-5 in the bloodstream. PDE-5 attacks cGMP molecules, which are essential for increasing blood flow to the penis.

Since vardenafil limits how much PDE-5 is in your blood, it helps increase your cGMP count and subsequently increases the blood to the penis. When more blood flows to your penis, you can get an erection.

What Is Cialis (Tadalafil)?

Cialis, sometimes called its generic name Taladafil, is a drug that can help men with erectile dysfunction. Like Verdanafil, this drug is a PDE-5 inhibitor.

The drug helps to relax the blood vessels in your penis. In turn, more blood is able to flow into the penis, causing an erection.

Cialis can also help provide relief for men who suffer from benign prostate hyperplasia. Typically, men take the drug to help put a stop to issues with their erections, however.

What Are the Main Differences?

Now, let's talk about a few Cialis vs Levitra differences. After all, even though the two drugs both help relieve erectile dysfunction, they're not the same thing.

Another difference between the drugs is that Levitra is used exclusively for erectile dysfunction and improved sexual performance. On the other hand, Cialis can be used for helping people who have BPH as well.

The biggest difference between Levitra and Cialis is that they have different active ingredients; vardenafil and tadalafil.

It's also important to know about the side effects of Levitra vs. Cialis. Let's check them out.

Levitra Side Effects vs. Cialis

While most of the side effects of these drugs are shared, there are a few that are exclusive to each supplement.

For example, Levitra can cause flu symptoms, sinusitis, and dizziness. Cialis cannot but might cause muscle pain or pain in the arms or legs, while Levitra typically won't.

What Are the Similarities Between the Two?

For one thing, both drugs are PDE-5 inhibitors. They work by limiting the amount of PDE-5 molecules in the bloodstream so that more blood can flow to the penis.

What's more, both drugs are appropriate for men ages 18 and older. They can both be taken on an as-needed basis for erectile dysfunction symptoms.

Dosing for both medications typically ranges from 5mg to 20mg to help with erectile dysfunction. Your healthcare provider will explain which dose is correct for you.

Levitra vs Cialis: Which Is Stronger?

Okay, so both can help with erectile dysfunction. But which one is stronger? After all, you want to take the one that's going to get the job done, right?

Well, you might be surprised to find out that Levitra and Cialis are equally strong. In fact, they're dosed in pretty much the same way when being used for ED.

You should never mix any drugs together unless your doctor has approved!

Generally, doctors start patients at a dose of 10mg. If that dosage isn't enough, doctors may bump the patient up to a dose of 20mg.

However, many people find that Cialis is more powerful in terms of how long it lasts. If you want a drug whose effects will stick around for a while, Cialis might be a better choice than Verdenafil.

If you're looking to figure out Levitra vs Cialis, which is faster, then Levitra is your man. This pill usually starts working in just an hour!

On the other hand, Cialis often takes much longer. The official label states that it can start working in 30 minutes, but most people find it takes two to three hours for the effects to kick in.

It's also important to be aware of the Levitra vs Cialis duration. Levitra will last for anywhere from four to six hours.

Cialis lasts much longer than Levitra. Once you take that pill, you can experience the positive effects for as many as 36 hours!

Read more: Levitra Vs Viagra For Erectile Dysfunction: What To Know

Can I Take Levitra and Cialis Together?

You should never take Levitra and Cialis together. In fact, you shouldn't mix either of these drugs with any other PDE-5 inhibitors at all!

The reason why this is so important is that when you mix PDE-5 inhibitors, you run the risk of developing something called priapism. Priapism is when you have an erection that's painful and/or lasts for more than four hours.

Priapism can be extremely painful and dangerous if left untreated. The best way to avoid this issue is to make sure to avoid taking more than one PDE-5 inhibitor at a time.

In addition, you shouldn't mix Levitra and Cialis with a few other drugs and substances. These include:

If you're considering taking either Cialis or Levitra, it's necessary to speak with your doctor first. They will be able to recommend whether any of your current medicines will be safe to take with these ED drugs.

Final Words: How to choose which one is better for me?

When it comes to Levitra vs Cialis, the two have several similarities and differences. The best way to determine which is right for you is to speak to your doctor or healthcare provider.

These professionals have the knowledge needed to recommend a product that will work for you. They'll be able to look at your health history and determine which might be right.

If you're in need of supplements for erectile dysfunction, UPGUYS can help. We have tons of different sex solutions, not just Levitra vs Cialis, for men that help them overcome ED and more.

Plus, if you're also dealing with hair loss issues, we've got supplements for that too. Check out all our products and find what you love! 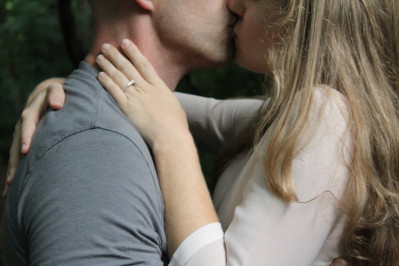 Vardenafil: What Is It and Do You Need It? 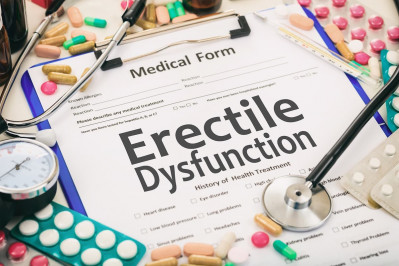 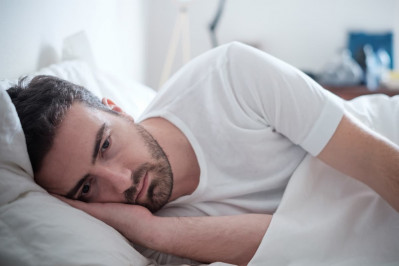 The Ultimate Guide to Vardenafil Dosage For Men 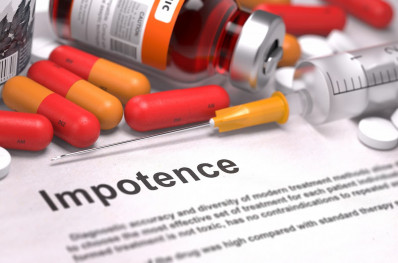