Penile Diseases: 12 Problems That Can Happen To Your Penis

UPGUYS > Blog > Sex > Penile Diseases: 12 Problems That Can Happen to Your Penis

Following risky sexual behaviours and poor hygiene, many conditions may affect the health of your penis. Viruses, fungi, and bacteria can all cause infections and conditions that may cause problems in your penis functions.

Below is a list of conditions and diseases that can happen to a penis: 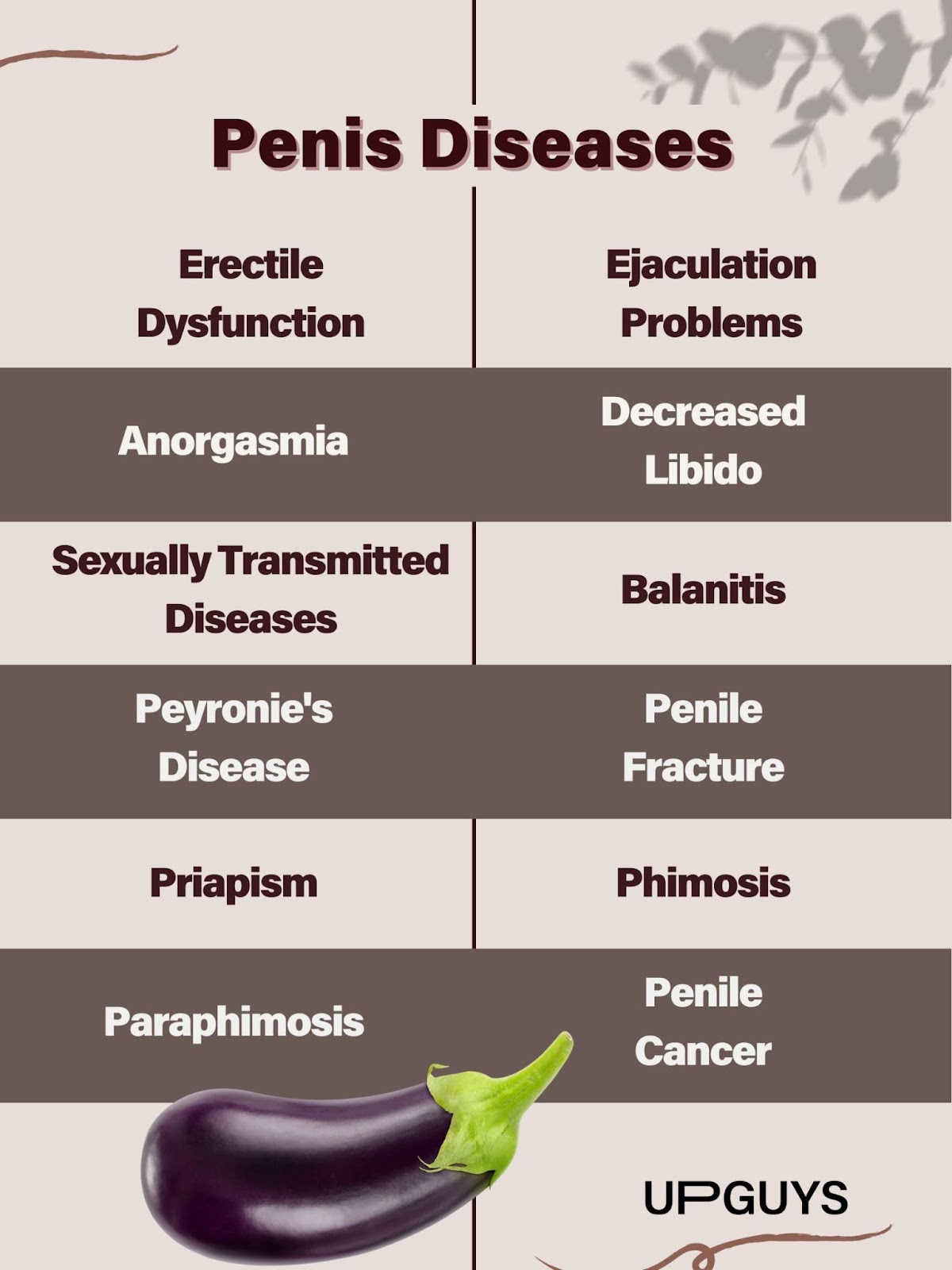 Erectile dysfunction (also known as ED) is when you can't keep your penis firm enough to have sex. It can happen due to many reasons.

Most of these conditions are highly treatable, and there are various over-the-counter and prescription treatments available for them.

If you're experiencing premature ejaculation, UPGUYS can help.

Anorgasmia is a persistent inability to reach orgasm, even with sufficient stimulation. This condition is also known as delayed orgasm (DO) and can cause some men to take a very long time to reach climax.

There are no excellent pharmacotherapies available for it. However, DO can be treated by addressing potential causative factors and psychotherapy.

Decreased (or loss of) libido is reduced desire for sex. It is usually linked to relationship issues but may also happen due to reduced hormone levels.

Treatment of decreased libido is highly related to its underlying cause. But a healthy lifestyle, changing a medication that might've adversely affected libido, hormone therapy, and counselling have proven to treat this condition. 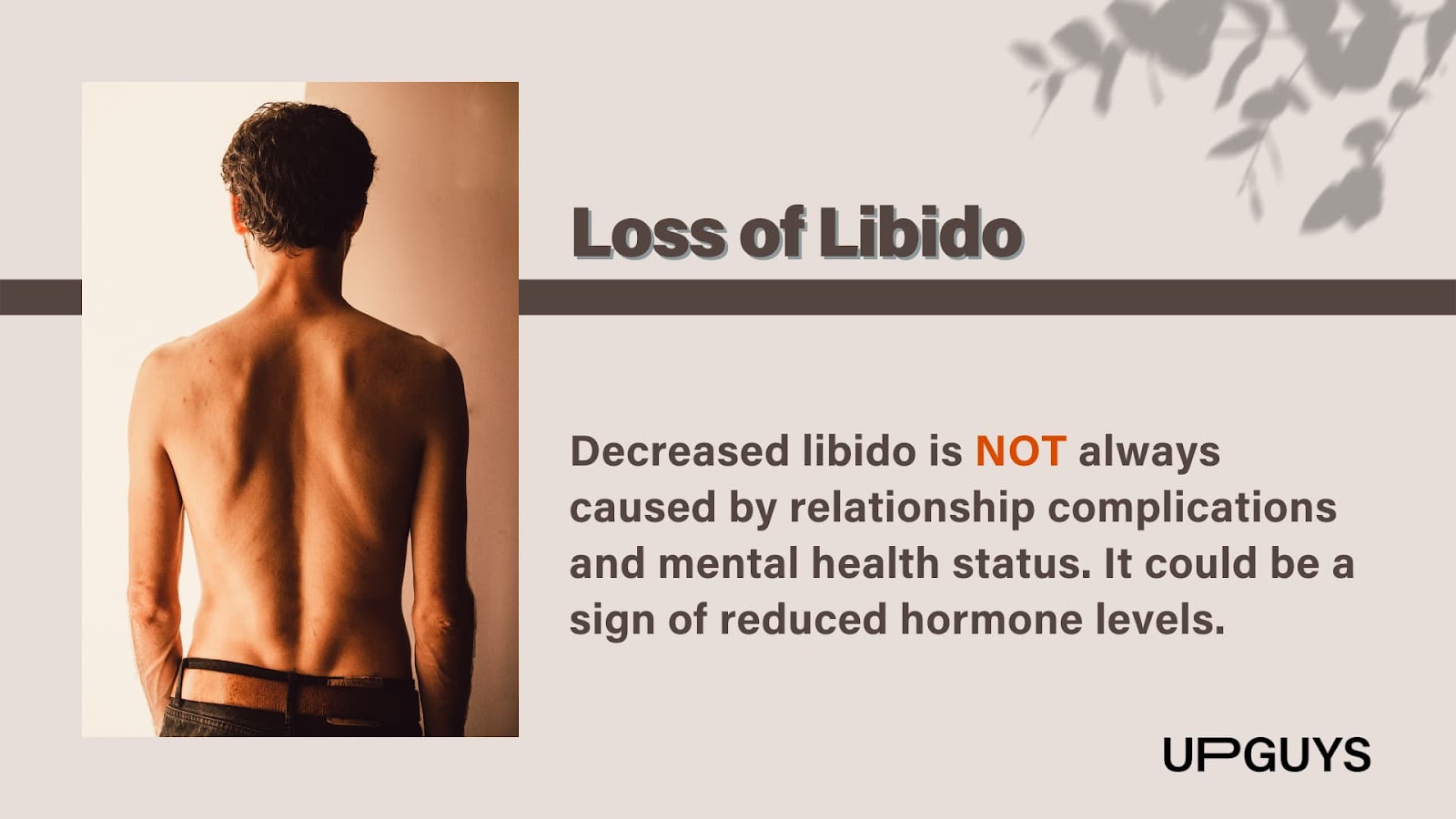 Also known as STDs, these are diseases and infections that can be transmitted during sexual intercourse.

STDs caused by bacteria are usually treatable with antibiotics, while some like herpes are persistent for life. Therefore, mainly antibiotics or antiviral drugs are helpful with STDs.

Balanitis is swelling and irritation of the head of the penis. It usually happens following a yeast infection; however, bacterial or viral infections can also cause balanitis. In addition to red rashes and white patches on the penis, you might see white penis discharge as well.

About 10% of men experience balanitis at one point in their lives. However, it is more predominant in uncircumcised men. 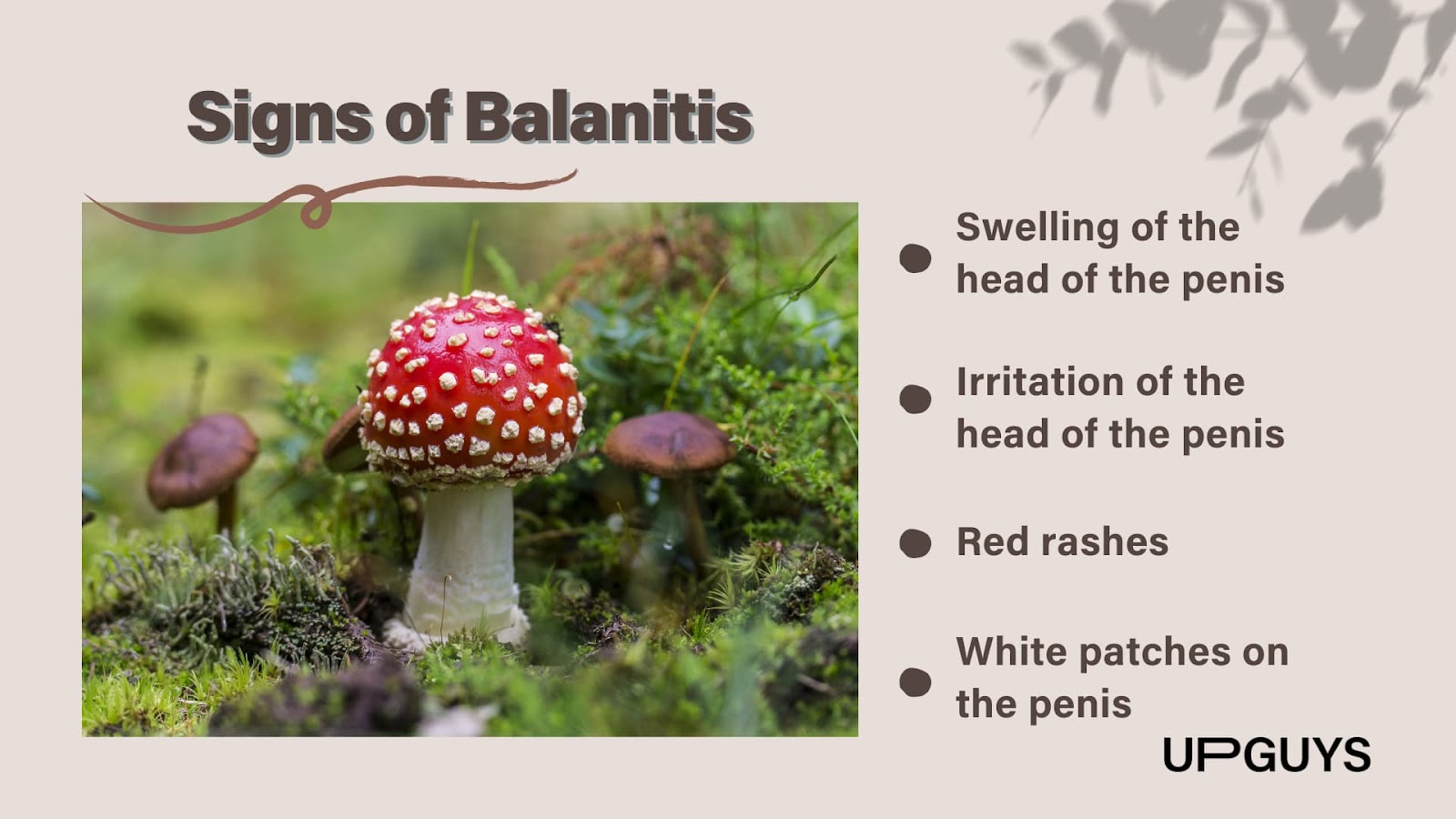 Treatment for balanitis depends on the cause, but doctors will advise you to avoid certain substances and practice good hygiene in most cases.

Peyronie's disease is a chronic condition in which scar tissues inside the penis cause curved and painful erections. This condition usually happens after a minor penis injury, such as bending the penis during sex or a sport's accident.

Mild cases (which are more common) heal on their own in 6 to 15 months. Severe cases can be treated with:

- A combination of all three

Note that not all curves in the penis are Peyronie's disease. If you've always had a curve in your penis, and it works and feels fine, you're ok.

Penile fracture is a rupture in two areas of the penis that are responsible for erection. It's a rare injury, yet if it happens, you need emergency medical attention. Penile fracture mainly occurs due to trauma during sexual intercourse.

Treating penile fracture is by undergoing surgery, in which the doctor will stitch the torn tissue and check for possible other tears in other parts such as the urethra.

Priapism is a prolonged and painful erection.

In priapism, full or partial erection can go on for hours, and it's often not caused by sexual stimulation.

Priapism is not a common condition but can happen to men of all ages.

The goal of treating priapism is to make the erection go away and preserve future erections. To this end, the doctor may give you decongestant medications or ask you to apply ice to the area. Other treatments such as aspiration (draining excess blood from the penis with a needle) and surgeries or injections are also available.

Phimosis is a condition in which the foreskin of an uncircumcised penis is too tight to be pulled back over its head. Phimosis is normal in babies but not in older children or adults, and it can cause painful urination and erections.

There are three treatments options for phimosis:

3- The third is circumcision

Paraphimosis is a condition in which the foreskin of an uncircumcised penis can't return to its original position after retraction. It causes swelling and pain in the head of the penis and is a medical emergency. 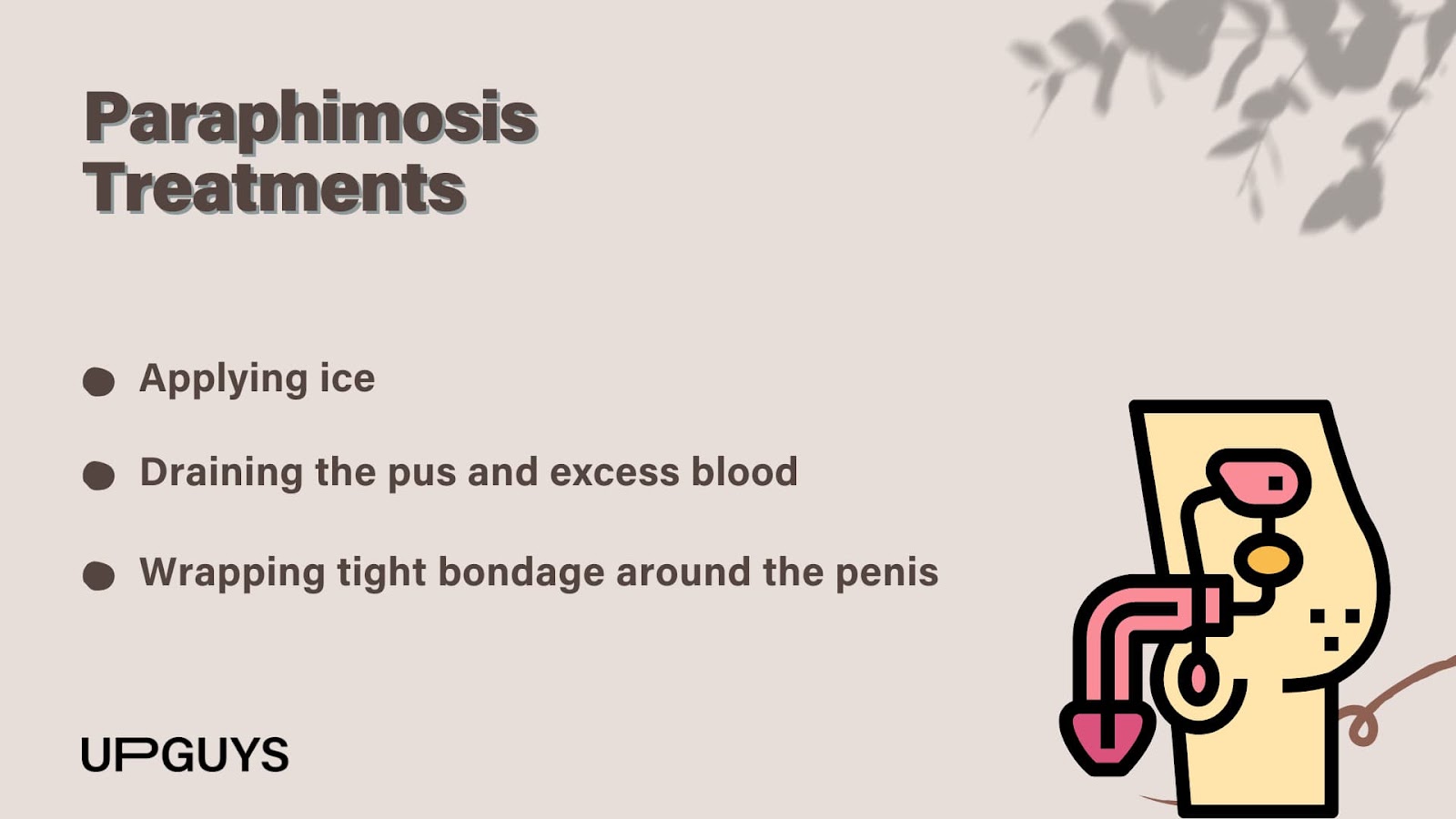 Treatment for paraphimosis highly depends on the age and severity of the case, but the general goal is to reduce swelling. Paraphimosis treatments include applying ice, draining the pus and excess blood, and wrapping tight bondage around the penis.

Penile cancer is when cells grow out of control in a penis. It usually begins as a blister on the penis, then works its way in, making wart-like growth that discharges pus. Penile cancer rarely affects young men, and in most cases, occurs in men who are 55 and older.

The primary treatment for penile cancer is surgery. Sometimes chemotherapy and radiation therapy can be used instead of, or in addition to the surgery as well.

Other rare conditions like Epispadias and Hypospadias are mainly congenital disabilities and are usually treatable by surgeries.

Who knew so many things could go wrong with a penis?

Now that you know all the problems and conditions that can happen to your penis, you should know that you have the power to prevent most of them.

There are risk factors and risky behaviours that if you stay clear of them, you minimize the chance of encountering a penis problem. 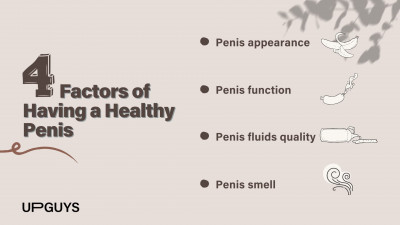 How to know if your penis is healthy? 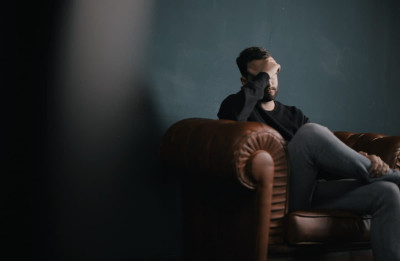 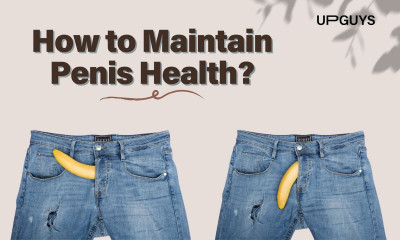 How To Maintain Penis Health? 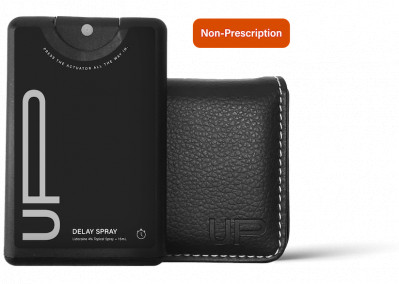 How To Deal with Pre-Mature Ejaculation Using Delay Sprays