Tips On How To Change Perceptions About Sex With A Condom

Since as early as 3000 BCE, humans have employed physical barriers during sex to prevent illness and pregnancy. As the story goes, Pasiphae, wife of King Minos (ruler of the present-day Greek island of Crete) inserted a goat’s bladder into her vagina to protect her from the King’s semen. Minos’s semen was rumoured to contain “serpents and scorpions” when several of his mistresses died after having sex with him.

In 2020, we now know that snakes and poisonous insects don’t figure prominently in men’s semen. But serious medical issues and unplanned pregnancies can arise if extra care isn’t paid to having protected sex. Since goat bladders aren’t readily available, we’ll focus on one of most common and reliable forms of sexual protection: the condom.

Men—and some women—aren’t always big fans of condoms. Not only does it require planning to acquire and some inventory management to store them, there are a host of other notions about their perceived inconveniences and lack of pleasurability. Whatever perceived or real inconvenience exists, they are far less inconvenient than catching a sexually transmitted infection (STI).

Having a constrictive piece of latex or polyurethane in between two of the most sensitive body parts might not inspire a ton of appeal for some. The good news is the company R&D team working for your favourite brand of condoms is aware of the problem, and they’re fixing it. On top of condom makers smartly engineering products that will, ideally, not detract from the sexual experience, there are some other things you can add to the mix to overcome this perception:

Condoms can’t just be put on willy-nilly. Everything from carefully opening the package, to properly rolling the condom onto the penis takes a certain amount of diligence and dexterity. (Read complete instructions on how to properly put on and take off condoms here.) But having to briefly divert your undivided attention away from the person in front of you doesn’t mean you have to press pause on sex. Instead, make it part of foreplay; have your partner put the condom on for you. You could also store your condoms in a spot that is close and easily accessible, like the top-drawer of your nightstand or under your bed (classics). And make sure to have more than one, if you accidentally tear or otherwise mishandle the condom, you’ll absolutely need a fresh one. 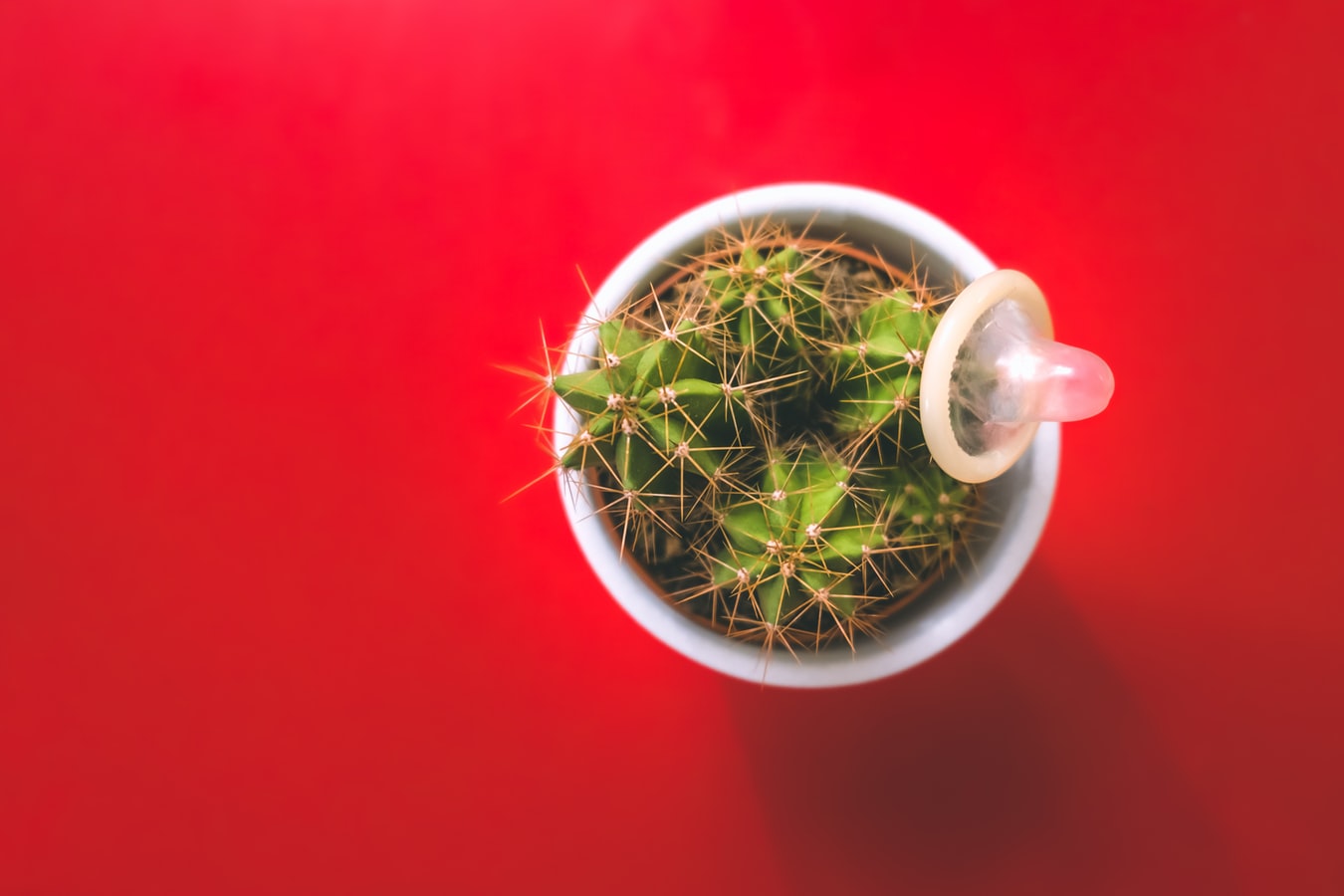 If you follow the instructions of how to properly apply and remove a condom that hasn’t expired, been improperly stored, or had its wrapper torn—and it holds up like it’s supposed to—condoms are 98% effective. Mistakes do occur however—so that number is closer to 85%. Having a condom break or fall off during sex increases your chances of pregnancy and infecetion, so concern about these two factors is justified. But there are steps you can take to limit the chance of a condom-related mishap.

If the condom does break, seek expert advice on what to do. For more information, check out the advice from Health Canada’s website.

Wearing a condom doesn’t have to be a hassle. The methods mentioned in this article are just a few of the ways you can make sex fun and safe with a condom. Nothing is perfect, and properly using a condom does a few steps. But at the end of the day, you owe it to yourself and your partner to keep each other safe.