Finasteride Vs Dutasteride: Which Is Better For Promoting Hair Growth?

UPGUYS > Blog > Hair > Finasteride vs Dutasteride: Which Is Better for Promoting Hair Growth?

Written by the UPGUYS Editorial Team Published on June 08, 2022

If you've ever gone through that terror-inducing moment when you realize that you're losing more hair than normal, it can be a frightening, lonely, and stressful experience.

You may have heard of two medications used to treat hair loss: finasteride vs dutasteride. In this article, we'll break down the differences between the two so you can make an informed decision about what works best for you.

What are Dutasteride and Finasteride, and How Do They Work?

They are both drugs that fall under a class called 5-alpha reductase inhibitors (5-ARIs). They slow and can even reverse hair loss by blocking testosterone from converting into dihydrotestosterone (DHT) in the body.

DHT plays key roles in the male body development — both in good and bad ways. As a male grows, it helps them develop their features, such as their bone structure, genitals, voice, muscles, and hair.

However, if your genetics are prone to male pattern hair loss, DHT actually damages the hair follicles on your scalp. It shrinks the hair follicles and eventually stops hair production altogether. This results in a receding hairline and less hair on the crown of your head.

Both finasteride and dutasteride block the enzyme that creates DHT. Doing this reduces DHT levels in your bloodstream, which helps slow down and even reverse male hair loss.

Read more: Finasteride, Before & After

How Do They Differ From Each Other?

Despite their similarities, there are some key differences between dutasteride and finasteride.

First, it's important to know the history of finasteride. It was actually originally developed as a treatment for benign prostatic hyperplasia (BPH) and is sold under the brand name Proscar.

BPH, like male pattern hair loss, is caused by factors regarding DHT. Dutasteride, on the other hand, was patented later as Avodart — but ONLY for BPH.

With that said, dutasteride has actually been shown in several studies to be just as, if not more, effective as finasteride.

Let's take a look at dutasteride vs finasteride for hair loss.

This article is written for informational purposes only and does not constitute medical advice. The information provided in the articles cannot and should not replace advice from a healthcare professional. Talk to your healthcare provider about any physical or mental health concerns or the risks and benefits of any treatment or medication.

How Do You Take Dutasteride and Finasteride?

Finasteride is taken as a tablet once a day by mouth. You can take it with or without food. Make sure to swallow the tablet whole without crushing or breaking it.

For dosage, finasteride is available in 1 milligram (mg) doses, taken once per day.

If you miss a dose of finasteride, just skip the dose and go back to your regular schedule without taking a double dose.

The same directions go for dutasteride. The only difference is that it is available in other doses, with the most common dosage being 2.5 milligrams (mg).

Finasteride or Dutasteride: Which Is Better?

When it comes to comparing the two drugs side-by-side, it might just be splitting hairs (no pun intended).

Although finasteride is the only one that's approved for hair loss by the FDA, both medications are effective at blocking DHT production and helping men regrow hair.

In this 2014 study, researchers compared the two drugs side by side among 917 men from ages 20 to 50. They found that both dutasteride and finasteride were effective at increasing hair growth.

However, it is believed that dutasteride is slightly more effective than finasteride.

In another study, researchers compared both drugs and focused solely on their effect on DHT in the bloodstream. They found that finasteride blocks around 70% of DH, while dutasteride blocks more than 90% of DHT.

Although this study was conducted in regard to prostate enlargement, it still showed that dutasteride was more effective at lowering DHT in subjects.

So which is better, finasteride or dutasteride?

While there is data that suggests that dutasteride is better than finasteride at helping hair growth in men, remember that it hasn't been FDA-approved for hair loss, and it might not be the best option for you.

Make sure you talk to a doctor to find which medication will work best for you.

Always take your doctor's direction on what medication and dosage to use.

Dutasteride vs Finasteride: Side Effects

Although they are rare, both finasteride and dutasteride have similar side effects from reducing DHT in the body.

More common side effects of finasteride and dutasteride that have been reported include:

To see a full list of warnings & precautions, check out this article.

That's all you need to know finasteride vs dutasteride. Although several studies nitpick the details of the drugs, they are both similar drugs that can help maintain hair growth as a male pattern baldness treatment.

Whether you pick finasteride or dutasteride, know that you have to commit to the drug for the long run to be able to see any lasting benefits.

Although it might take a while, seeing the results for your hair can be an amazing confidence booster.

If you want to be like millions of other men that have found hope and happiness with hair growth products like finasteride, make sure you check out our products to find what could be a life-changing medication. 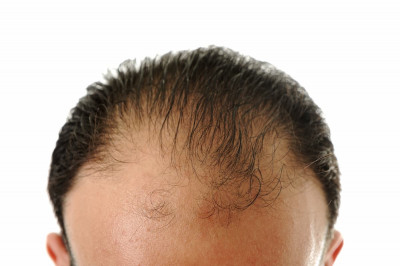 What Is Propecia and Is It Right for You? Everything You Need to Know 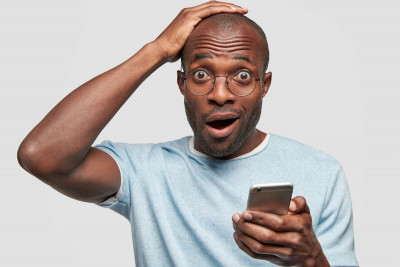 Male Pattern Baldness vs. Alopecia Areata: How Are They Different? 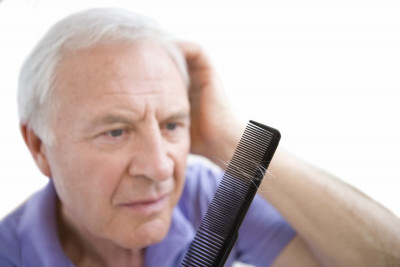 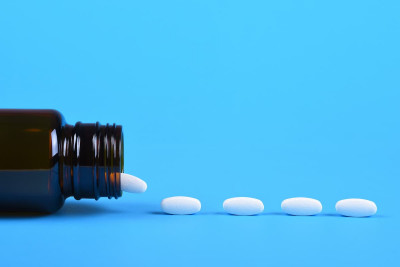 Propecia Dose: How Much Should You Take for Hair Loss?