Minoxidil, Finasteride Or Both?

Any guy who’s experienced hair loss knows that they’ll do almost anything to stop it. In ancient times, some men tried using a topical mix of boiled hippopotamus and crocodile fat, in addition to several other exotic animal parts. For more vegan-friendly alternatives, men in the Orient have tried a variety of herbs and serums to help grow hair and reverse baldness.

Those days are thankfully behind us, with modern medicine providing us with more reliable and less pungent alternatives. Two of the most common treatments, minoxidil, and finasteride, have been relied upon for years to help stop male-pattern balding and even regrow hair. So which one should you try? Or should you try both?

Here are a few factors you should consider.

Read more: Treating Hair Loss Once And For All

How much hair have I already lost?

Male-pattern baldness (also known as androgenetic alopecia) generally occurs very gradually. Some men experience it as early as their late teens, with others experiencing it towards middle-age. For best results with any kind of hair loss treatment, it’s typically recommended to start as early as possible. But the extent to which hair loss has already occurred will determine what kind of treatment you need.

The Norwood Scale for Male-Pattern Baldness has seven different stages of hair loss. It recognizes that hair loss generally occurs in two places on the scalp: at the vertex (top-back of the scalp) and the temples. Using this scale to compare the extent of your hair loss could give you a clue as to whether minoxidil, finasteride, or both might be right for you.

How convenient are the treatments?

Two factors to consider when it comes to the convenience of minoxidil and finasteride are how the treatment is taken and what are the effects, including side effects. Though both treatments are considered generally safe and effective by Health Canada, the more knowledge you have about the treatments, the better decisions you can make.

Minoxidil (known better under the brand name Rogaine) is applied topically twice daily using a liquid dropper or spray bottle, or as a foam. You should avoid sweating or wetting your hair within 4 hours of application, and both do take some time to absorb into the scalp.

Side effects are generally mild but can include dermatitis and irritation at the site of application. In some cases, minoxidil has caused hair to grow in unwanted places as a result of it coming into contact with areas other than the top of the head.

Finasteride (better known as Propecia) comes in pill form and is taken once daily. Depending on your lifestyle, you might consider taking a pill once per day less inconvenient than applying a foam or liquid twice per day. Then again, maybe not.

Although rare, certain side effects have been observed in men using finasteride. These can include sexual side effects like erectile dysfunction and low libido. The risk of side effects is one of the reasons why finasteride is available by prescription only, whereas minoxidil doesn’t require one.

An issue as widespread and well-known as hair loss demands to be well-studied to make sure men are getting proper treatment for male-pattern baldness and aren’t relying on magic. Several studies have shown that minoxidil outperforms the placebo in terms of both stopping hair loss and encouraging further hair growth.

As for finasteride, a study of almost 1800 men who took a 1mg caplet every day for two years showed that 83% of participants showed no further hair loss. What’s more, half of the participants showed improved hair growth after the first year and two-thirds after the end of the second. Some studies have also pointed to serious benefits with respect to hair loss when both finasteride and minoxidil are taken together.

Talk to a professional

The best way to find out if one or both treatments are right for you is to talk to a licensed, certified physician. You don’t have to feel like you’re alone in the battle against hair loss. Connect with us today and let us set you up with a free consultation. 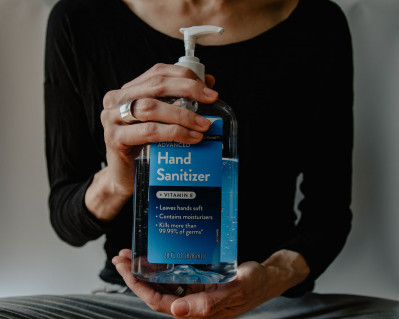 Can Covid Cause Hair Loss? 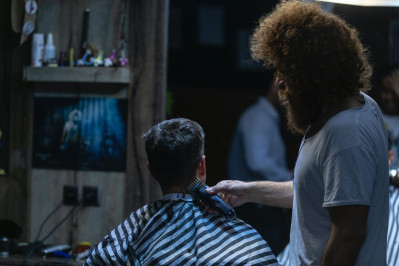 7 Hair Care Tips for Men You Should Know 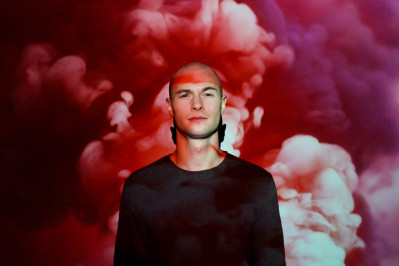 Quick Facts About Minoxidil And How It Works Against Hair Loss 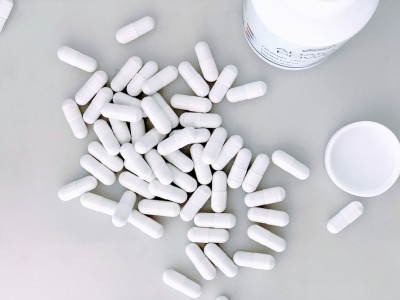